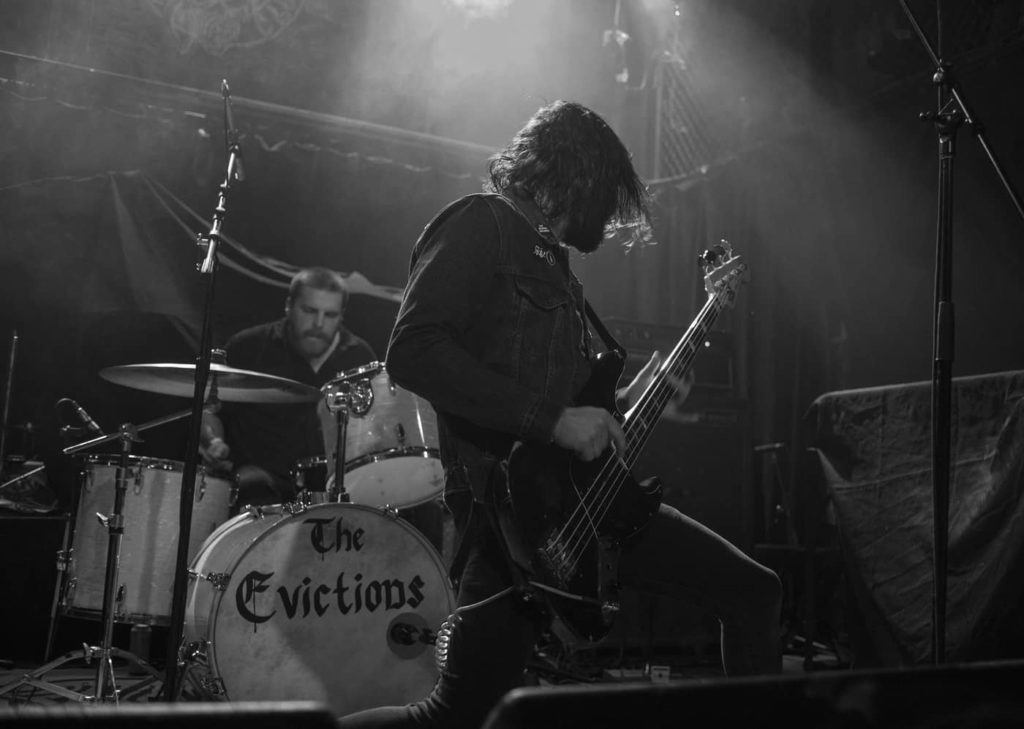 Chicago’s The Evictions has released a new music video for their song “Ride in Your Car.” The song is off their debut self-titled album which was tracked in one day at Electrical Audio in Chicago and released on September 11th, 2017.

Check out the video for “Ride in Your Car” now!