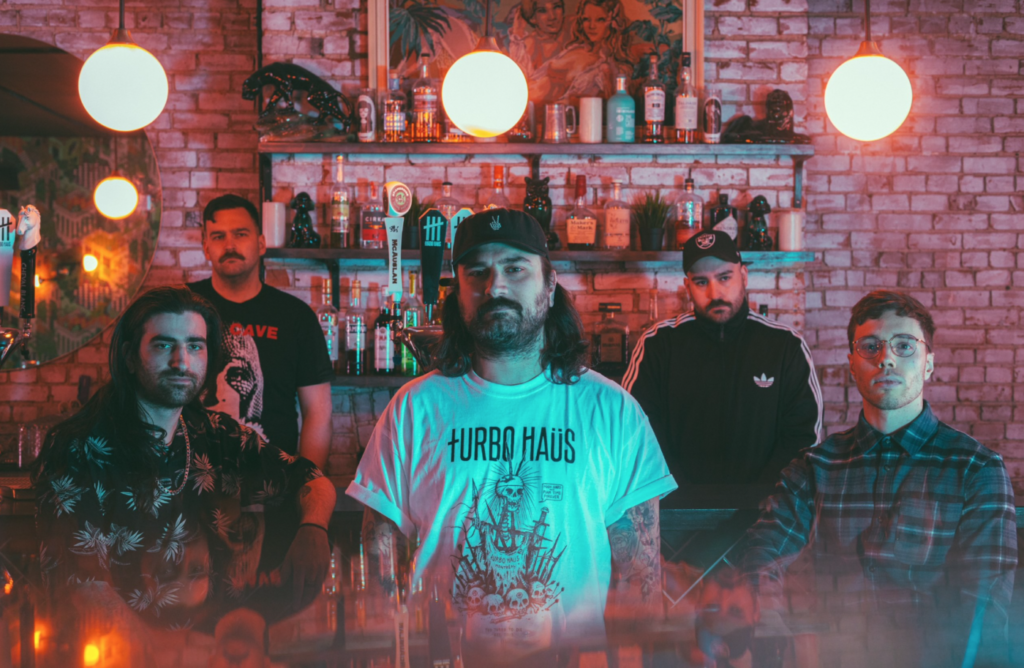 Montreal’s The Fake Friends has released a new single and accompany video for “Mile End.” The song was engineered, mixed, and mastered by Max Lajoie. The music video was directed and produced by Ryan Stick and Marco Vaccaro at Mind Blender Media. The band features former and current members of Trigger Effect, Mundy’s Bay, Kennedy, and Watch for Wolves.

Check out the video for “Mile End” below and check back here soon for more on The Fake Friends!