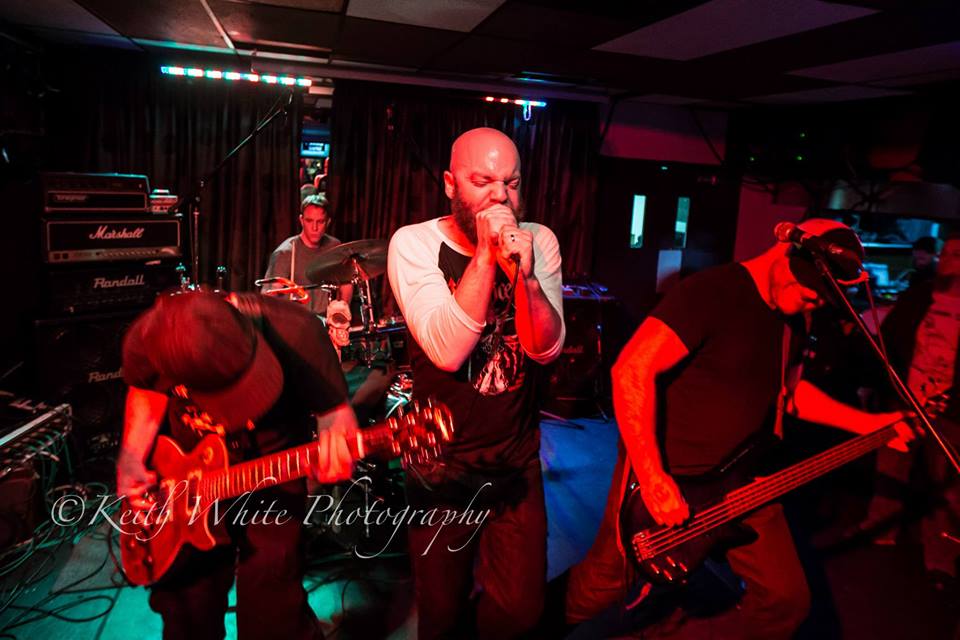 Since forming, The New Enemy has donated all Bandcamp revenues to a variety of charities from youth shelters to cancer research. For Illusion of Choice, the band will be raising funds for YMCA Sprott House, the first LGBTQ2S transitional housing program for youth in Canada.

Check out a new song entitled “Thread” (ft. Jessica Meers) below and pick up your copy of Illusion of Choice this Friday!