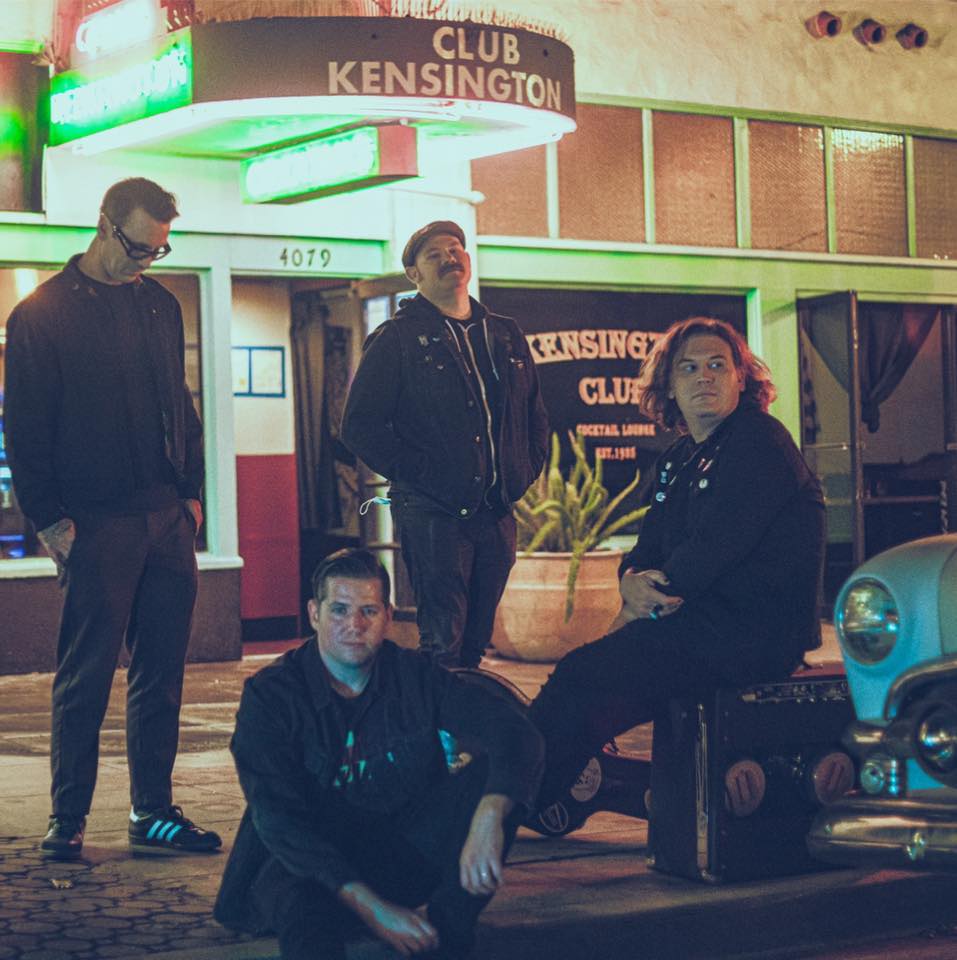 The Petty Saints has released a brand new single and accompany video for their song “That’s A Lie.” The track is featured on their debut album, Long Way Home, which is out today via Dark Horse Coffee Records.

Vocalist/Guitarist Ciaran O’Reilly had the following to say about the song:

“Just fall in line, work hard and study hard and you can have it all…that’s the line we’re spun from the moment we’re born. After a few years running this rat race it’s pretty clear that that’s a lie. If you sit back and wait for what you’re due you’ll be waiting a long time. Sometimes you have to take it. That’s the real message in this song. Yea, it was a lie what they told us. It might even have been true a few years ago…but now its time for us to take ownership of who we are and where we want to get to. “

Check out the below video and keep checking back for more from The Petty Saints and Dark Horse!