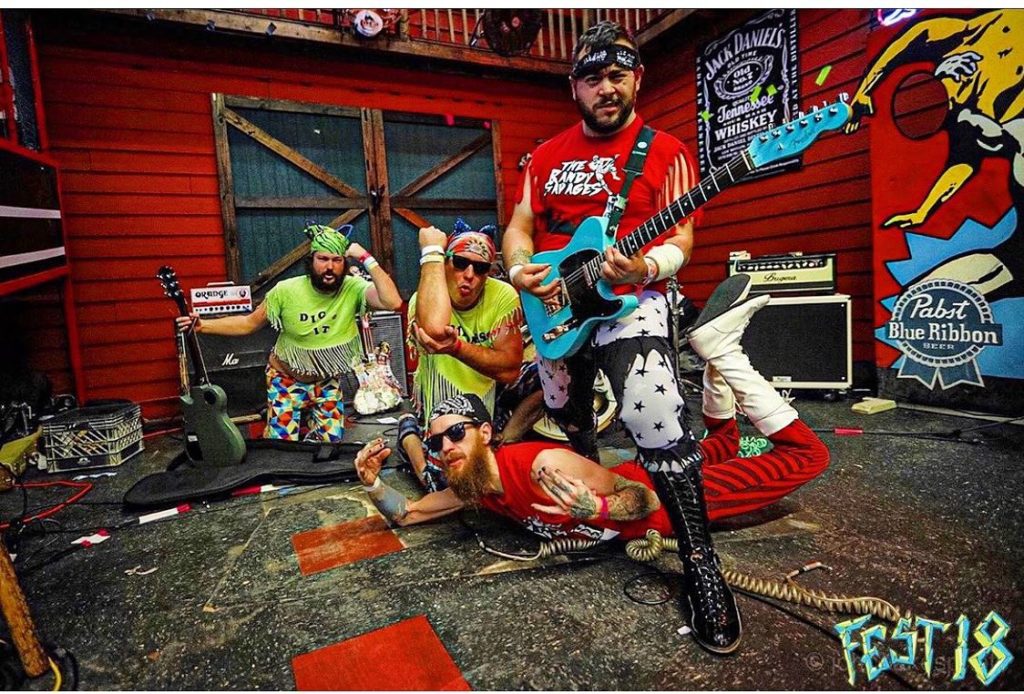 Santa Cruz-based band The Randy Savages has released a new music video for their song “Kingdom of Madness” Collective Past Remix. The group, which consists of a rotating cast of wrestling enthusiasts,  prefers to be referred to as a “Pop-Punk Wrestling Accompaniment” over a band.

The video includes live footage of The Randy Savages mixes with classic wrestling footage and was made by Apocalypse Productions.

Check out the video below and keep checking back for more from The Randy Savages!