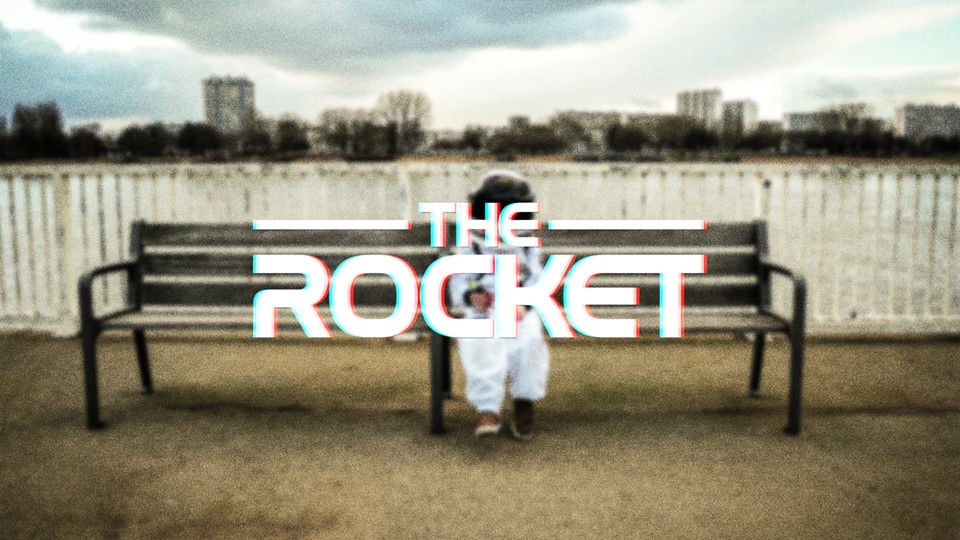 Synth driven Pop-Punk outfit The Rocket is back in full effect! The band has released a new single entitled “Lost At Sea” with an accompanying music video.

“’Lost At Sea’ is a song about feeling small within a failing relationship. It’s about the inability to steer the ship the other way while there’s clearly an iceberg in sight (pardon the sea pun). It’s the second new song to be released from our upcoming album, and we’re really proud of it.

In the clip for Lost At Sea, we see an (at first careless) young kid trying to cope with the outcome of his own undoing: he wishes everyone in the world would just vanish – which is exactly what happens. In the end though, he can’t handle the loneliness. I guess one of the main sentiments we tried to express with this is ‘wish for the best but be careful what you wish for’. Also: if you want something bad enough, it might just happen and that’s not always a good thing.

The video was completely produced by Fred & Stijn – even the toy rocket and cockpit were made by them. The band received help from an external camera operator for some of the shots but all post production and the concept both were 100% The Rocket. We’re really happy with how it the video turned out, and we think it conveys and enhances the message of the song great.”

Watch the video for “Lost at Sea” now!