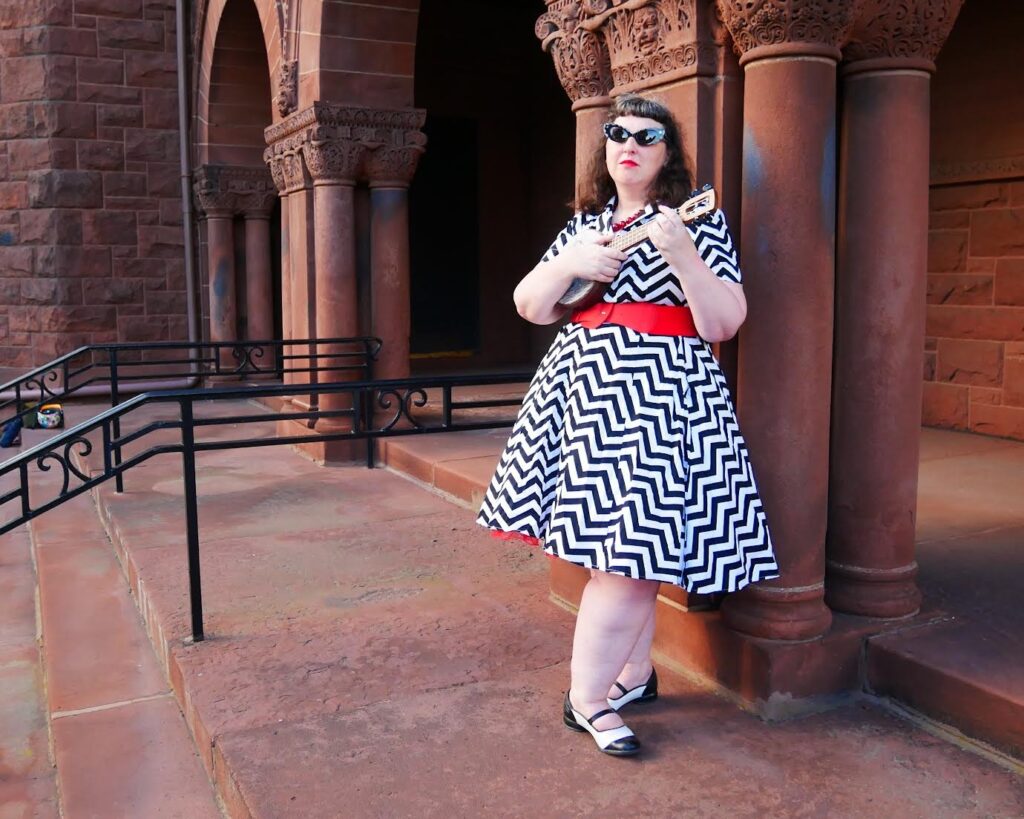 Halloween is gone and the holidays are careening towards us at a breakneck pace. So it’s rather timely that Travels With Brindle has released her Indie-Pop infused single “Rudolph’s Ranch” along with an accompanying music video. The lo-fi ukulele project from Cambridge’s Chelsea Spear has released the holiday hit complete with a pair of b-sides – a new original called “Holding for the Holidays” and a cover of Big Star’s “Jesus Christ.” Proceeds will benefit Bread of Life Kitchen in Malden, Massachusetts.

Spear had the following to say about the new release:

“The title of this song came from an observation my sweetheart made; when I complained to him that most reindeer farms were named for their towns, he said ‘you’d think at least one would be called Rudolph’s Ranch’. And thus, a song was born… I’m hoping to play ‘Rudolph’s Ranch’ at a few Christmas tree lightings this year. And I would love to place this in a Hallmark movie, if anyone has any leads…”

Watch the music video for “Rudolph’s Ranch” below. It was directed by comedian/filmmaker duo Emily Hulme and Peter Sikosky and filmed in the couple’s Chongqing district of China.