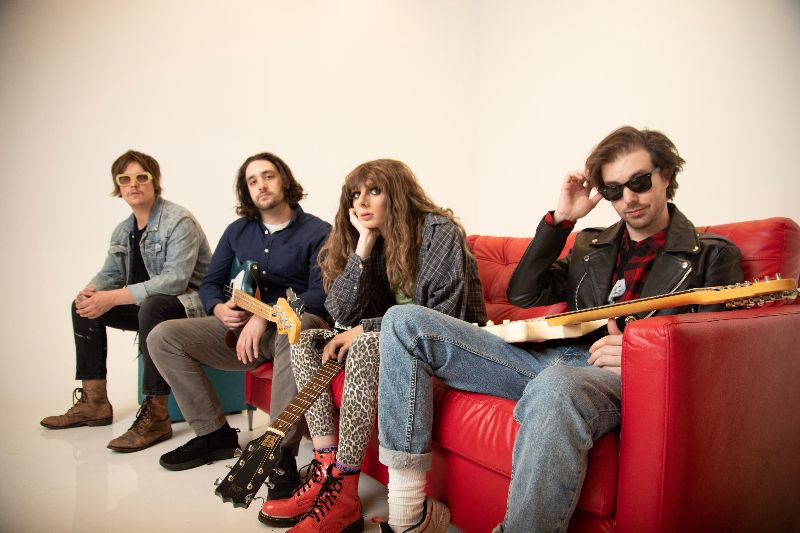 Philadelphia-area’s UgLi has released a brand new music video for their song “House Pet.” The Grunge-Punk band teamed up with D.I.WHY? productions to create the new video which feels like something out of the mind of Tim Burton while also celebrating 90s TV programming.

“House Pet” will appear on UgLi’s upcoming self-released debut album, FUCK, which will be released on Friday, June 18th. The release features eight tracks which hearken back to gloom-doom 90s Alt-Rock and leap towards Power-Pop majesty!

Check out the video for “House Pet” below and check back here for more from UgLi soon!