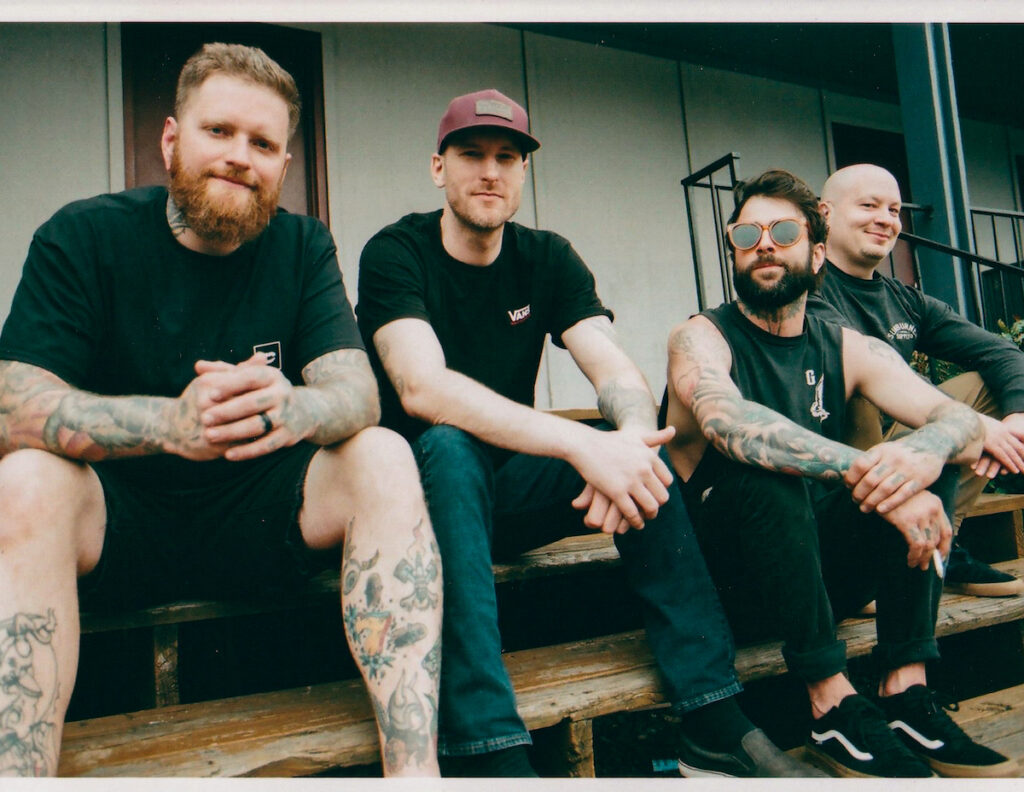 We’re so stoked to be premiering a music video for a single off the debut EP from Portland’s Unarmed. The Post Hardcore group features current and ex members of It Prevails (including vocalist Ian Fike) along with members of Scars of Tomorrow and American Me.

The single, entitled “Home,” can be found on It’s Like That which will be released on January 13th. The video for the new song was directed by Jarod Keel and Evan Burck.

“We wanted the video for ‘Home’ environed by the imagery conveyed throughout the song. Nearly every shot filmed was ripped straight from the lyrics. We set out to capture this particular nostalgic spirit, energy and tone that makes ‘Home’ special, and I believe we did that with this video.”

Check out the music video below and keep checking back for more from Unarmed!