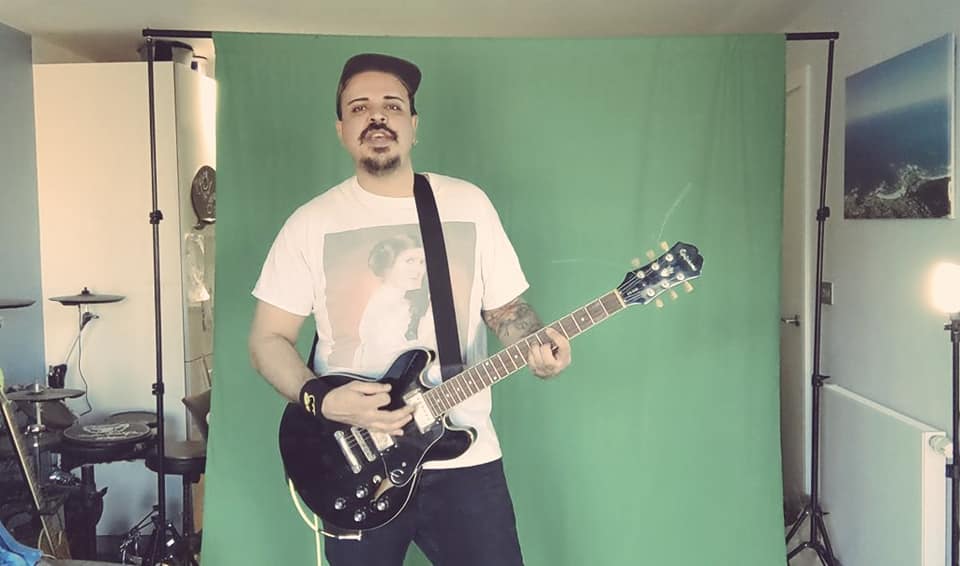 London, UK-based Pop Punk band Vampire Slumber Party has released a new single. The song is a cover of “Torn,” made famous by Natalie Imbruglia but originally released by Ednaswap.

Band member Yusuf Laher had the following to say about the new single:

“”Torn” is one of those sentimental time warp songs I always thought would make a fun cover when I was playing drums in punk bands back in South Africa. But nobody listens to drummers, right? The song’s pure nostalgic, emotional ’90s pop that takes me right back every time I hear it. When I was growing up – pre-Spotify, YouTube and multiverse streaming – the song and video were everywhere. And it was very much a Natalie Imbruglia song. So I was actually surprised when I found out her version’s a cover as well.”

The band released Funeral Pop in 2021 and has an upcoming EP slated for the future featuring this cover!

Check out the video for “Torn” below and check back soon for more from Vampire Slumber Party!