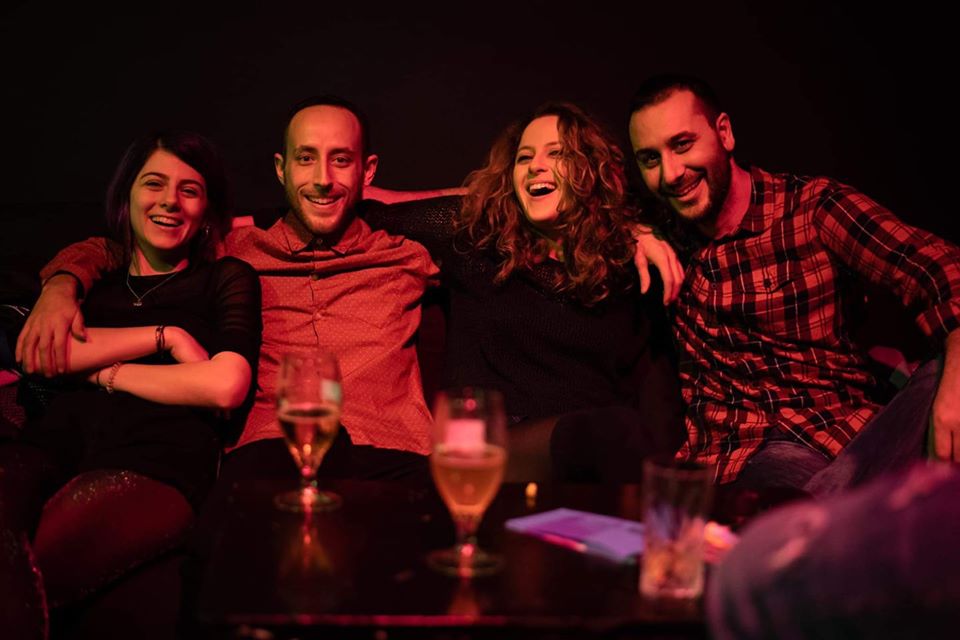 Greece Alternative Rock band Vegan Mosquitos has released their debut music video for the song “On Lost Hopes.” The song can be found on the Athens-based band’s first full-length album, A Beautiful Slaughter, which will be released next month in May.

The ‘‘On Lost Hopes’’ video consists of a selection of many smaller home recorded clips of the band’s friends and their friends’ friends depicting how each of them has been spending their time during quarantine and the ways they have been keeping themselves busy during the lockdown. The clips presented in the music video were recorded with cellphone cameras, while the editing was done by the band members, thus making the end result a DIY example, proving that even with such great obstacles, creativity and strong will always win.

Contradicting the song’s dark lyrics, that revolve around the seemingly unapproachable dreams of people whose insecurities keep them from chasing their dreams, the video focuses on the positive, humorous and creative ways people find to manage this mandatory pause in their lives, we ‘ve all been experiencing.

Watch the video for “On Lost Hopes” below and keep checking in for more from Vegan Mosquitos!