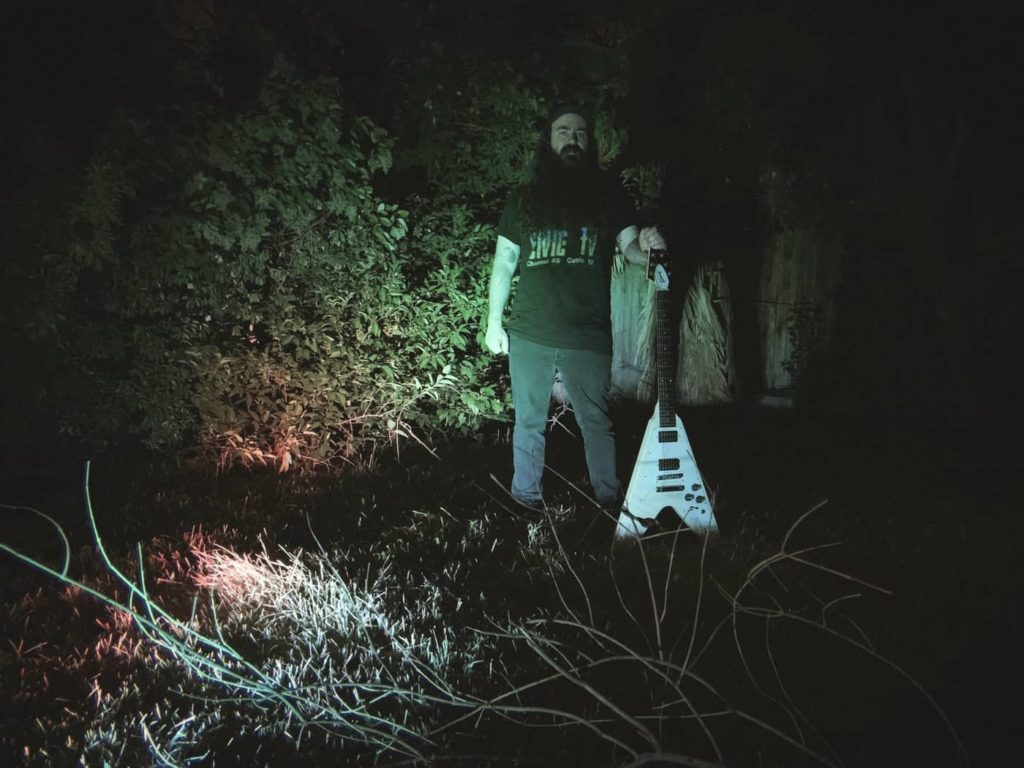 Sacramento-based one-man instrumental metal project Waxen Hand has released a brand new video for their song “Frightful Maw.” The song is featured on the project’s debut release which was released on October 23rd.

The video was directed by Jake Kilgore of Chrome Ghost; it was initially shot on film and then digitally edited.

Check out the video for “Frightful Maw” below and keep checking back for more from Waxen Hand!