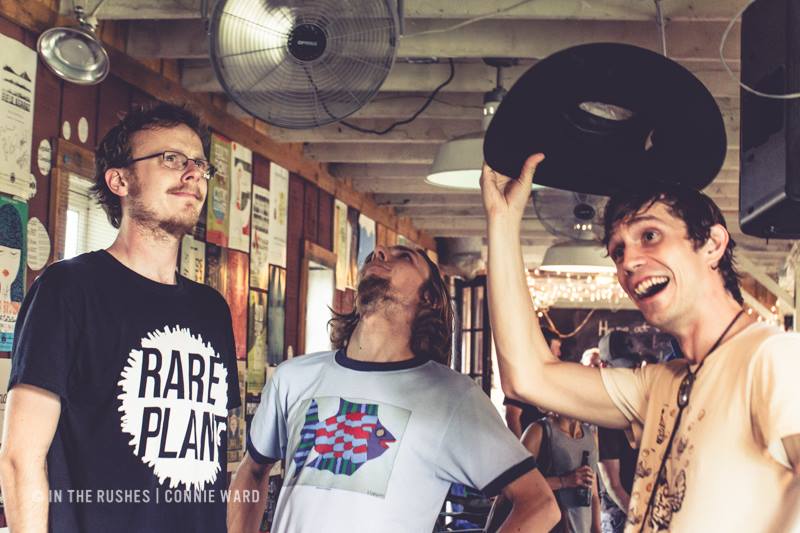 Until today, we had never heard of the Wood Chickens. Through a little social media sleuthing, we found that they’re a cowpunk band from Madison, WI whose name conjures up images of a honky-tonk bar’s resident band that sounds way more country than the band actual sound does. They’re fast and fun punk with a country twang.

Today, we’re happy to be premiering the video for “Full Speed Ahead”. The track is the second single from the band’s forthcoming debut LP entitled Countrycide out on June 2nd via Big Neck Records. Check it out!