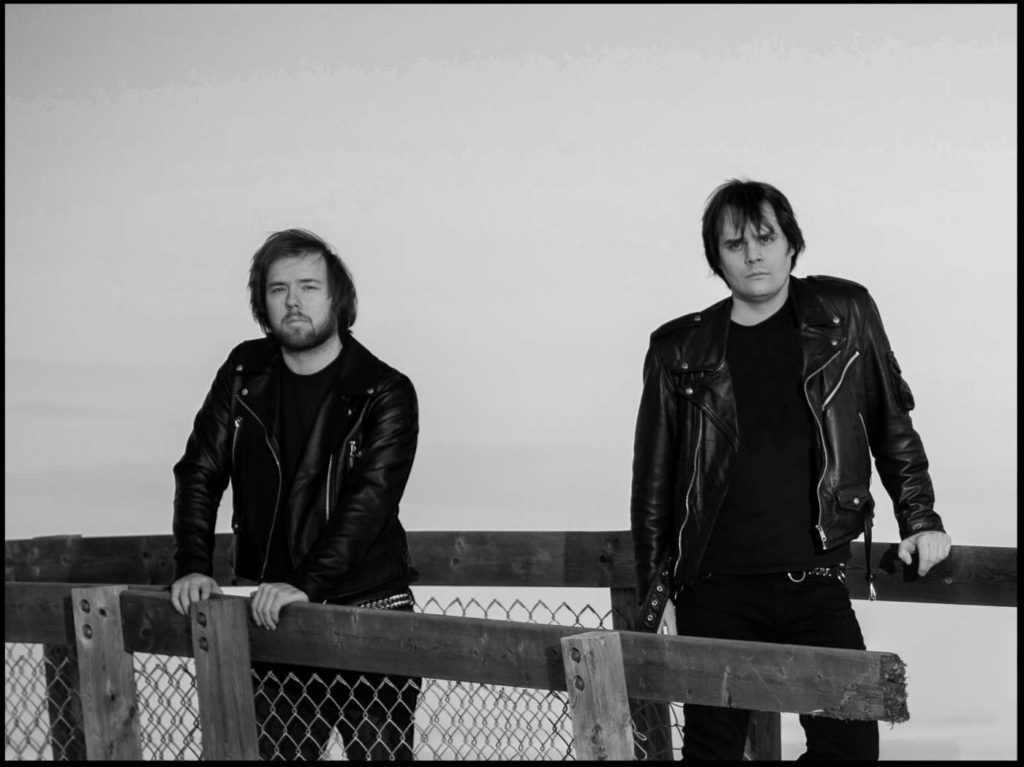 The duo consists of Adrien Idiot and Dale Carmichael who have played in various bands since 2011 including Primate Patrol, I.R. Idiot, Twisted Limbs, Cold Shakes, and Fist Fight with Gandhi. Adrien Idiot leads the group on guitar and vocals while Dale Carmichael holds the beat and groove on bass and drums.

“Psycho” was recorded overnight on January 15, 2022 at LIP Media Productions studio in Thunder Bay, ON. The song was inspired by the ongoing lockdowns of the pandemic which seems to make everyone go a little bit psycho. As a duo the band performs primarily as guitar, vocals and drums but opted to develop the full band sound for their studio recording introducing additional percussion and bass.

Check out the video for “Psycho” below and keep coming back for more news on Wrong Odds!