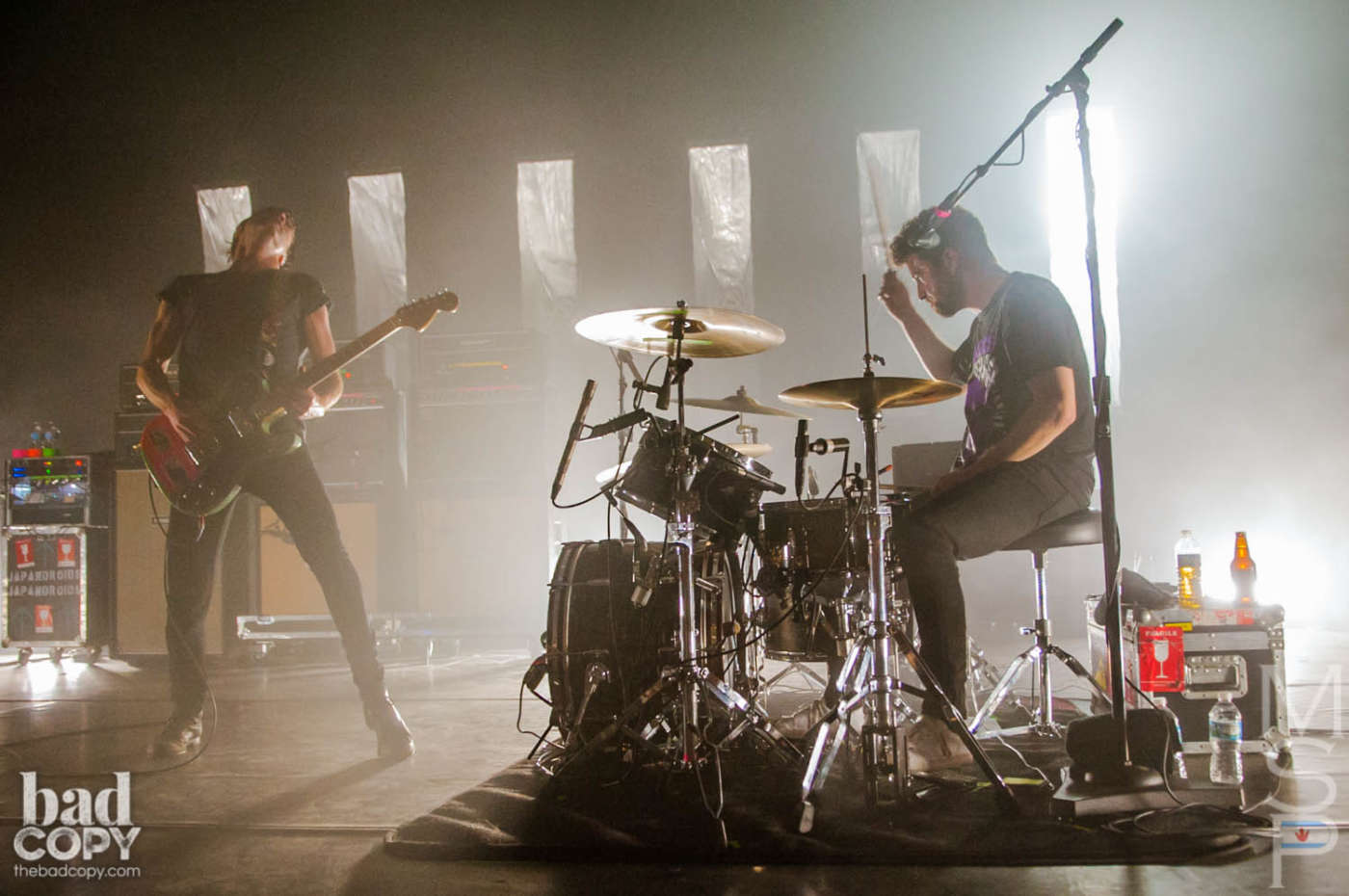 One of the things that annoys me the most about myself is how long it can take me before I follow up on someone’s recommendation. I have no idea why I am so stubborn about that because I almost always end up really enjoying whatever I had been avoiding. Flash to Thursday, November 2nd and you’ll find me coming to my latest revelation into how foolish I can be. This time over how long it’s taken me to check out Japandroids. It’s not like I’ve been unaware of them. A friend even played them for me in her car pretty regularly and I liked them, but for some reason I just never followed up. Well, thankfully I had the opportunity to check out their show at The Vic with Cloud Nothings and I wasn’t about to miss it. Seeing them live turned out to be exactly what I needed to be less stupid about the band.

In case you were looking for the most entertaining drummer out there right now, check out Cloud Nothings. The last time I’ve seen such technical proficiency behind a kit was a Dillinger Escape Plan show and given the numerous tempo changes throughout their set, that really isn’t a huge stretch. I imagine that living somewhere shitty like Cleveland would be a huge motivator to find something to do to remind you that you don’t live in Cleveland. Playing in Cloud Nothings must be a great distraction because I would vastly prefer to play fast, driving, indie power-pop and tour the country to spending any more time in Ohio than I have to. Their set ranged from sounding like a grimy Brian Adams to The Strokes riff heavy pop rock, but most of all it was fun. The crowd was clearly there to enjoy themselves and Cloud Nothings heartily delivered. I couldn’t stop dancing throughout their performance and I will gladly keep my eye out for them in the future.

Given my propensity for enjoying a good two piece and bands that sound like a noisier version of The Replacements, there was never any good reason for me not to be listening to Japandroids. But here we are. After the dance party that was Cloud Nothings, everyone was ready to keep the energy going. I had a feeling things were going to be quite raucous when the first thing I noticed was a line of tape by the edge of the stage with a note advising Brian that if he were to cross it, he would be hurt… badly. Once the band took the stage, it didn’t take long to see why that warning was important. Any time Brian wasn’t behind the mic, he was either climbing on David’s drums or blasting across the stage while ripping a solo. If bands like ’68 are any indication of how successful two-piece should operate it’s that louder is better. Japandroids takes a similar approach to their sound and made an impressively coherent and fun amount of noise. I was hooked right away as the band tore through their discography, focusing primarily on their new album Near to the Wild Heart of Life, which they were touring on. It’s danceable, catchy, and oh so much fun.

For a venue as big as The Vic, the two onstage managed to make the room very intimate for all 1,000ish people there. The night ended when the band announced a not so secret show at the much smaller venue, the Empty Bottle, the next night for anyone willing to wait outside for hours on a Chicago night in November. As much as I liked discovering Japandroids that night, I wasn’t willing to brave the chilly evening, but I am excited for everyone fortunate enough to catch it. I got my fill and a bunch of new albums to occupy myself with. Apparently everyone else is already two steps ahead of me when it comes to Japandroids, so I’m happy to finally join them. 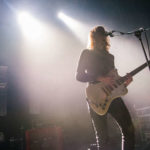 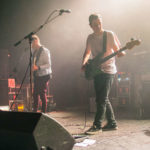 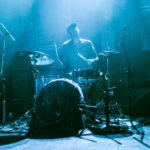 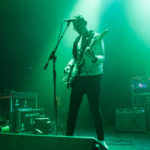 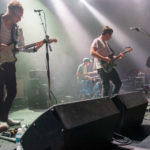 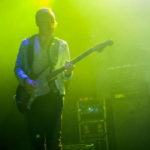 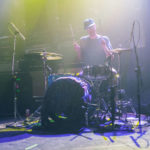 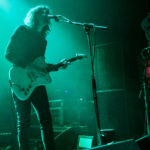 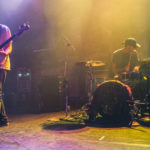 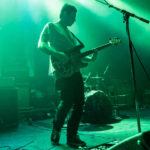 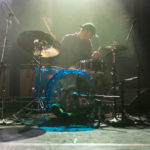 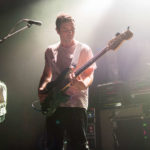 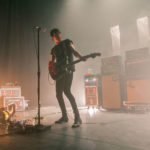 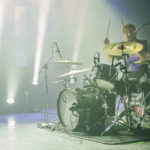 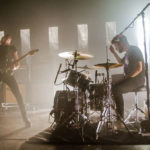 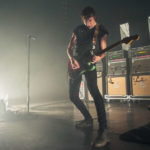 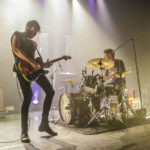 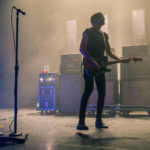 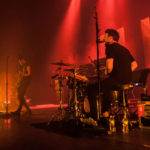 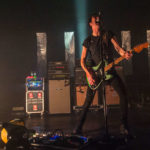 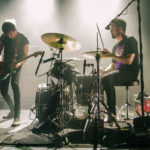 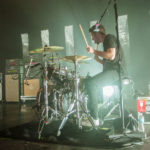 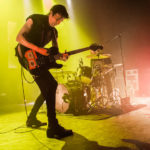 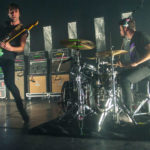