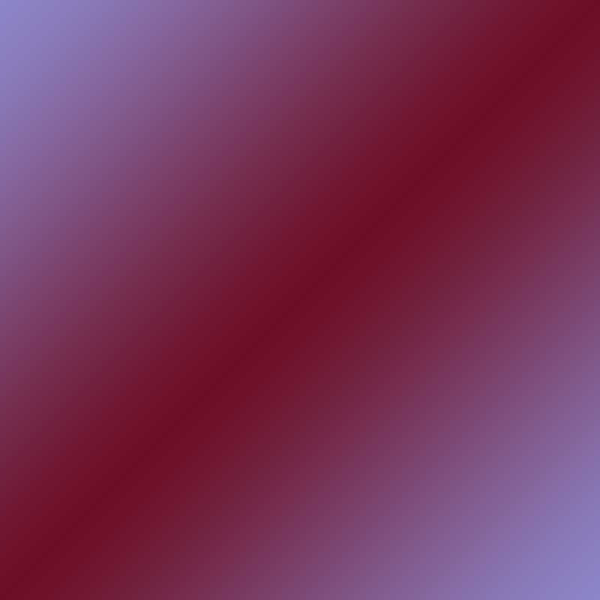 Bexley, a documentary film graduate student attempts to document her and her oddball roommates as they try to run and maintain a “Do It Yourself” music collective out of their house in Chicago. As drama builds from the conflicting underground music scenes, comedy ensues proving the task more difficult than previously thought.