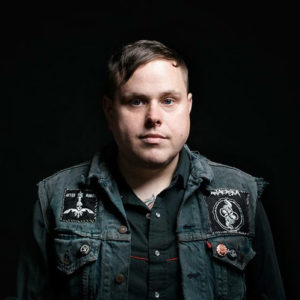 It’s been over two decades since the songwriter packed his bags and left Bloomington, Indiana, the Midwestern town where he spent his childhood years falling in love with rock & roll, embracing his punk roots, and standing his ground whenever intolerant locals didn’t understand his way of life. He returns to that place – both creatively and physically – with his seventh studio album, Immortal Americans. Written after a tumultuous period that found Lucas getting sober, supporting his partner through a battle with cancer, and breaking up with his longtime record label, Immortal Americans is a clear-eyed album for murkier times, rooted in stripped-down heartland rock songs that find the artist reflecting upon the changes in both his hometown and himself.