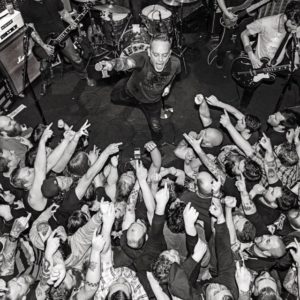 The band never officially disbanded. But in addition to members doing other projects, the band had little activity from 2010 through 2016, when they went on a ten-year anniversary tour.