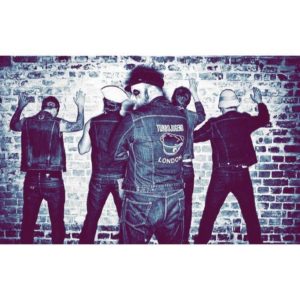 It’s been over six years now since the word got out that the Titans from The Big O* (as in Oslo, Norway) were re-resurrected for a second time since their grimy beginnings back in 1989. «Hell, not even Jesus could do THAT!» music lovers worldwide were heard to shriek.

Back in the saddle, the band have crisscrossed the globe delighting fans old and new, packing ’em in from LA to Ålesund, Melbourne to Manchester and all points in between.