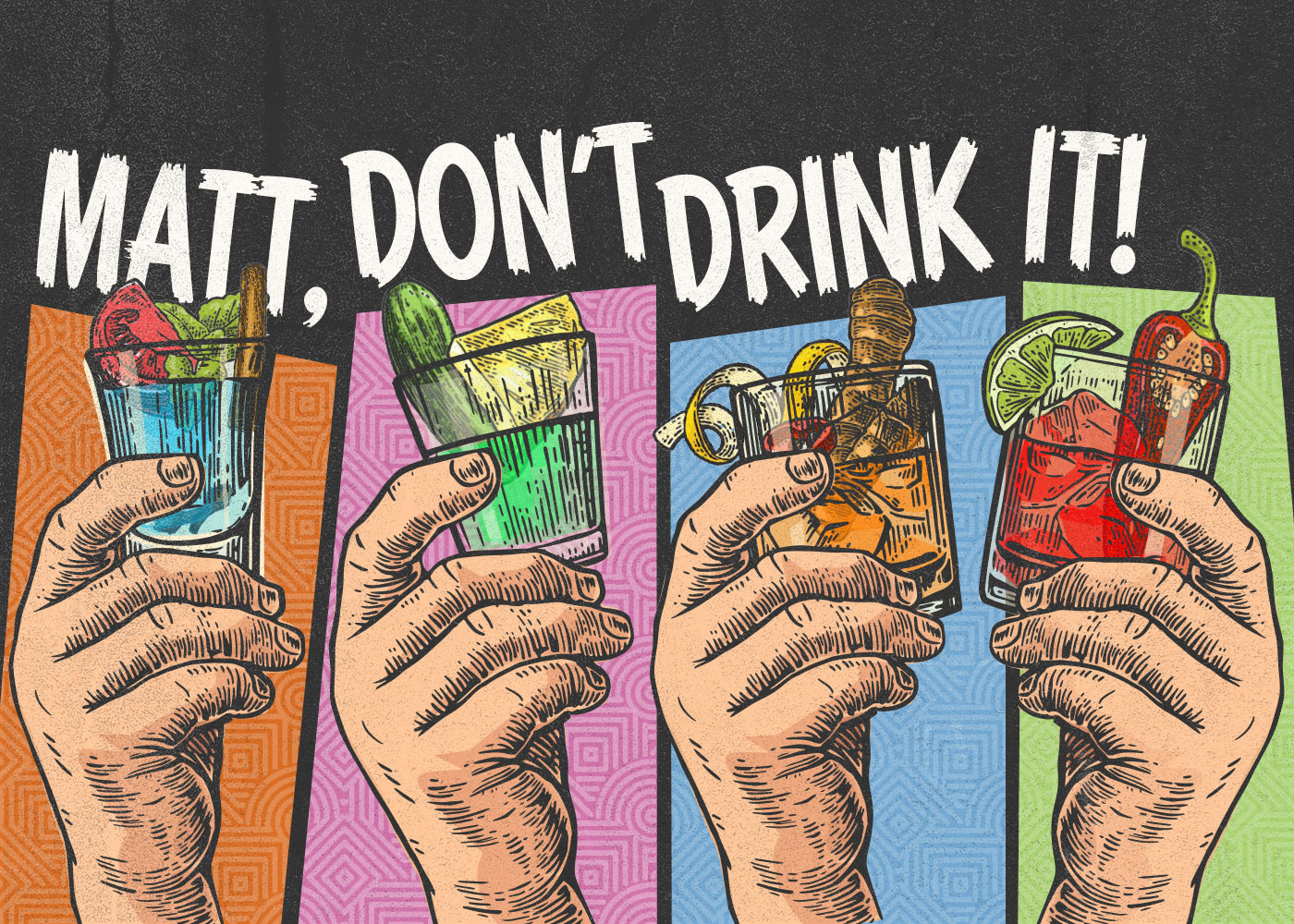 The classic lemon and milk combo! 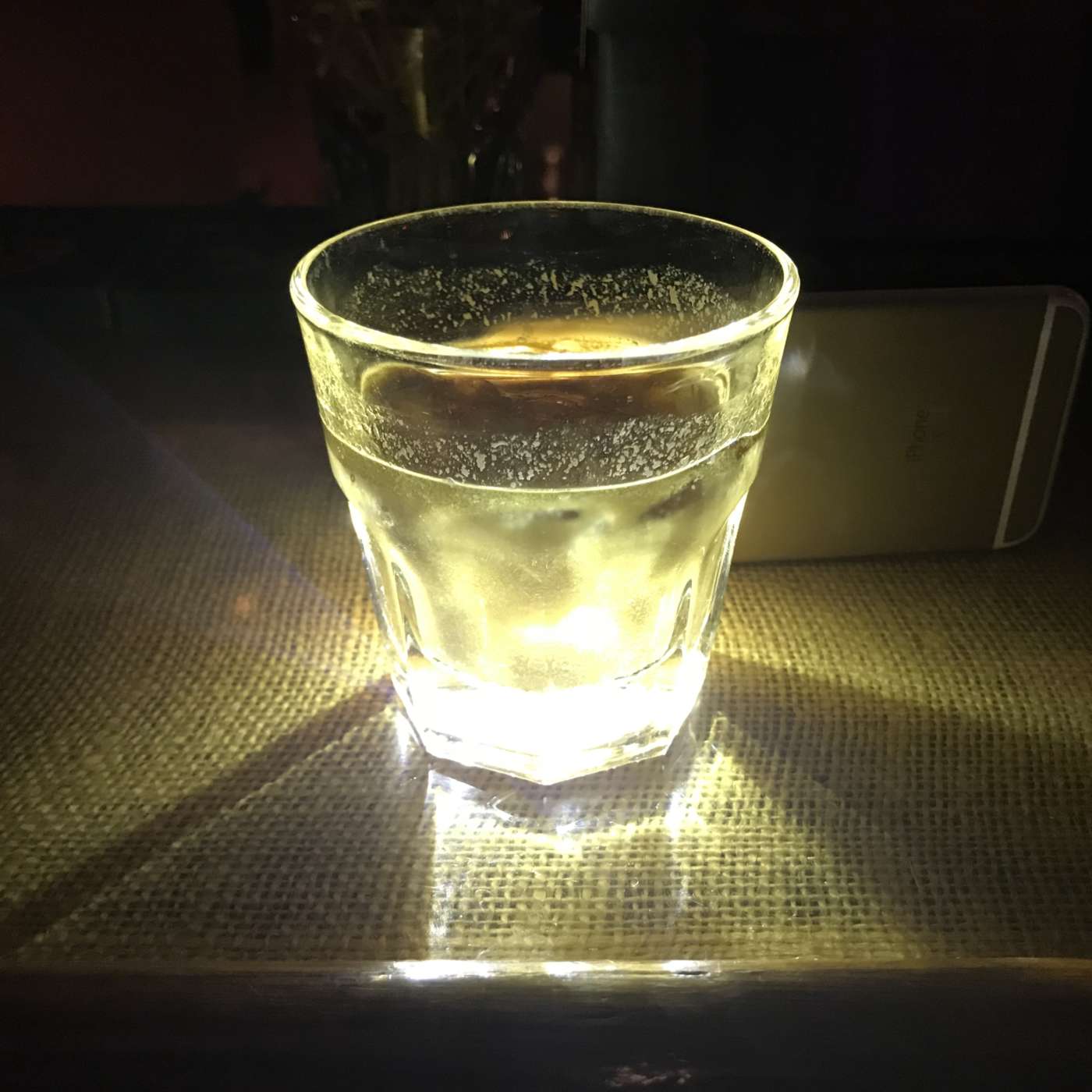 Fernet Branca Menta + Half and Half + Lemon

Consumed while: Watching The Re-Volts rock the house.

Verdict: The classic lemon and milk combo! Timeless, really. You can see the curdled half and half chunks collecting on the side of the glass. Throw in a Menta minty explosion, too, why not? Tastes like a citrus Mentos, which is a real candy that is sold at real grocery stores. That’s not a good sign if you want a bad drink. And, I didn’t puke off the lemon and milk. You act like you’ve never eaten lemon pound cake before. Think about it for two seconds. All in all, not a bad drink. Such a shame.

Got an idea for the next Matt, Don’t Drink It? I take requests! Let me know in the comments.

Some people like bad movies. Matt Diamant likes bad drinks and rates his experiences with these concoctions. He also takes requests!