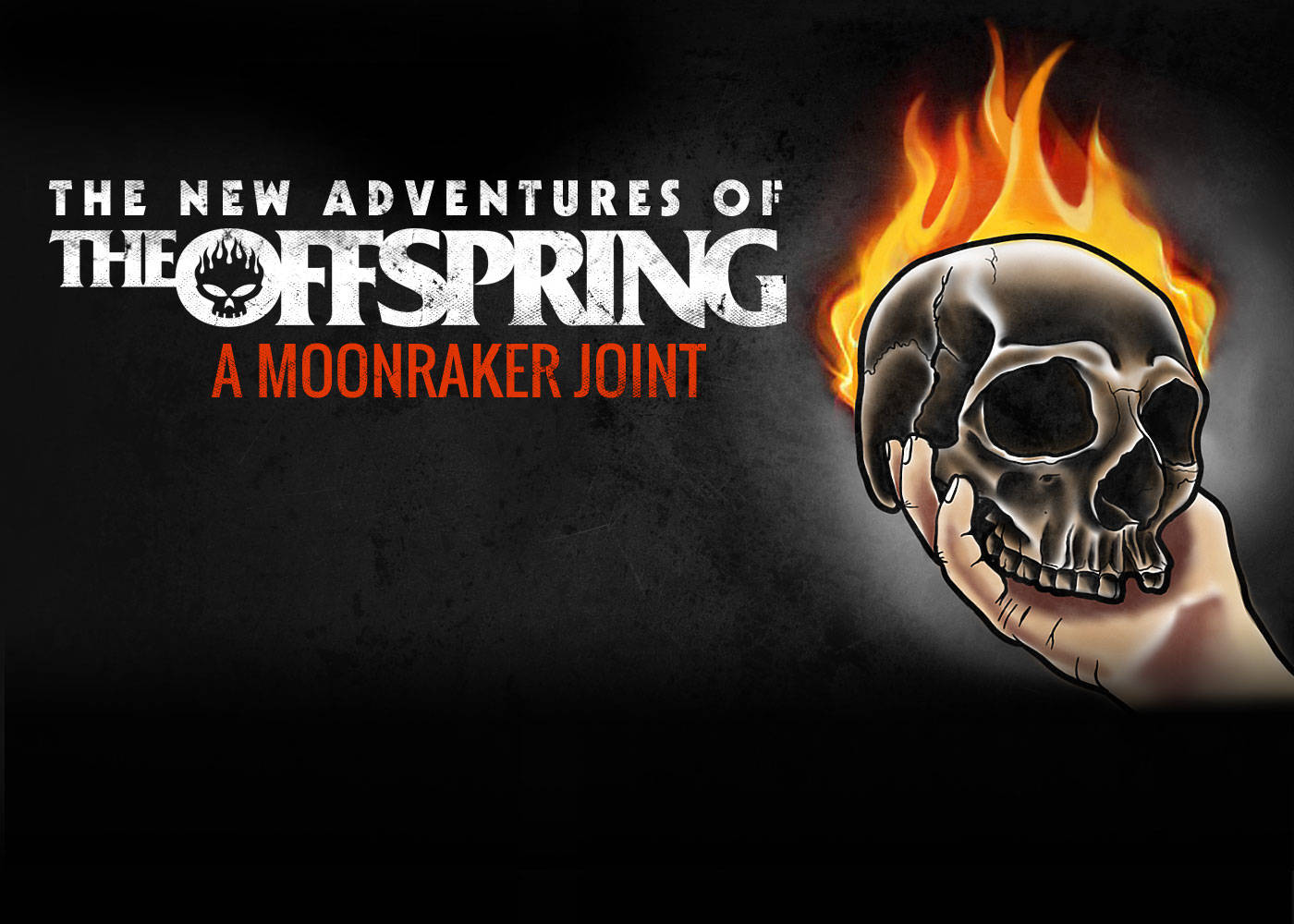 When the Punk in Drublic Festival receives an anonymous threat that someone might be trying to poison the craft beer supply, The Offspring head north of the border to investigate… and maybe try to weasel their way onto the lineup while they’re at it.