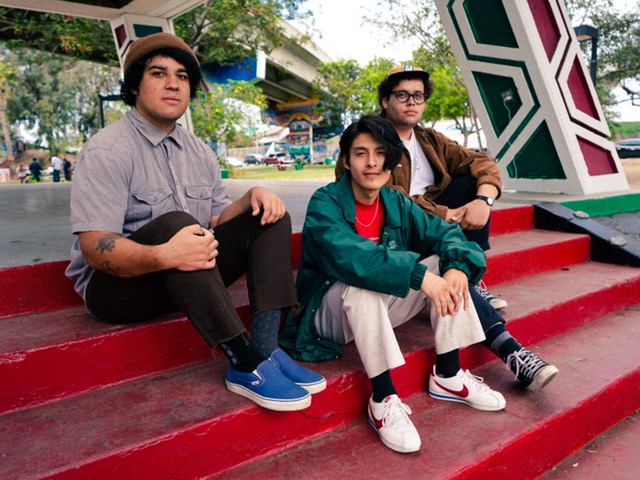 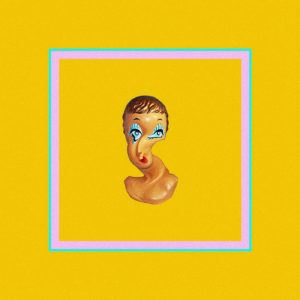 The trio Beach Goons self-released their LP hoodratscumbags last August and it’s ten songs of pure mellow. Like, I’m pretty sure to fully enjoy this album you need to be holding a corona… or tequila… or maybe some shrooms. But who am I to say? The album starts out with “A.M.” which conjures up images of surfy hangs on a beach.  Although, after taking five years of Spanish, I still have no idea what they’re saying. So I may be way off the mark with that one. “Hunny Bunnies,” “Miedo,” and “The End” are my personal favorite tracks from the album. They’ve got a little more bite to them.

This album works really well as background music. I don’t mean that as a dig either. It’s chill enough to not distract from a conversation at a party, but dance-y enough to set a chill vibe. There are also a couple tracks without any vocals, which is not my kind of thing, but maybe it’s yours. Again I refer to the background music statement.

I give this album 5 surfboards out of 10.