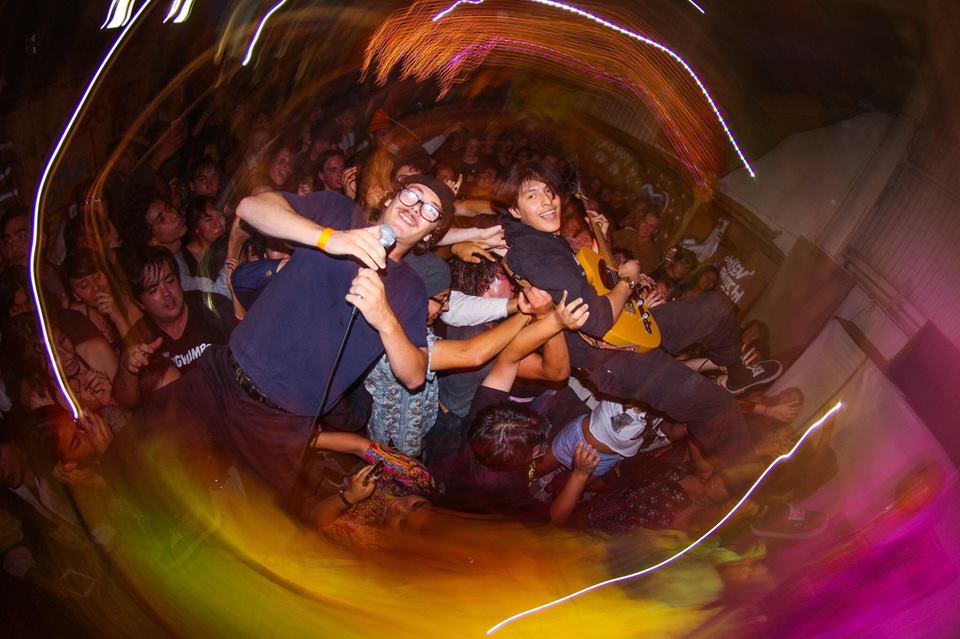 Singer Pablo stated that it was:

“…one of the first songs we recorded and worked on… The song is about the lack of communication between a relationship; whether it be romantic, platonic, or even a family member. It’s all up for interpretation really and that’s how I’d like for it to be.”

Listen to “Hunny Bunnies” now and don’t forget to pre-order your copy of hoodratscumbags now!

Beach Goons will be hitting the road in August and playing both The Growlers’ Beach Goth in LA and Riot Fest here in Chicago in September. Check out those dates below!