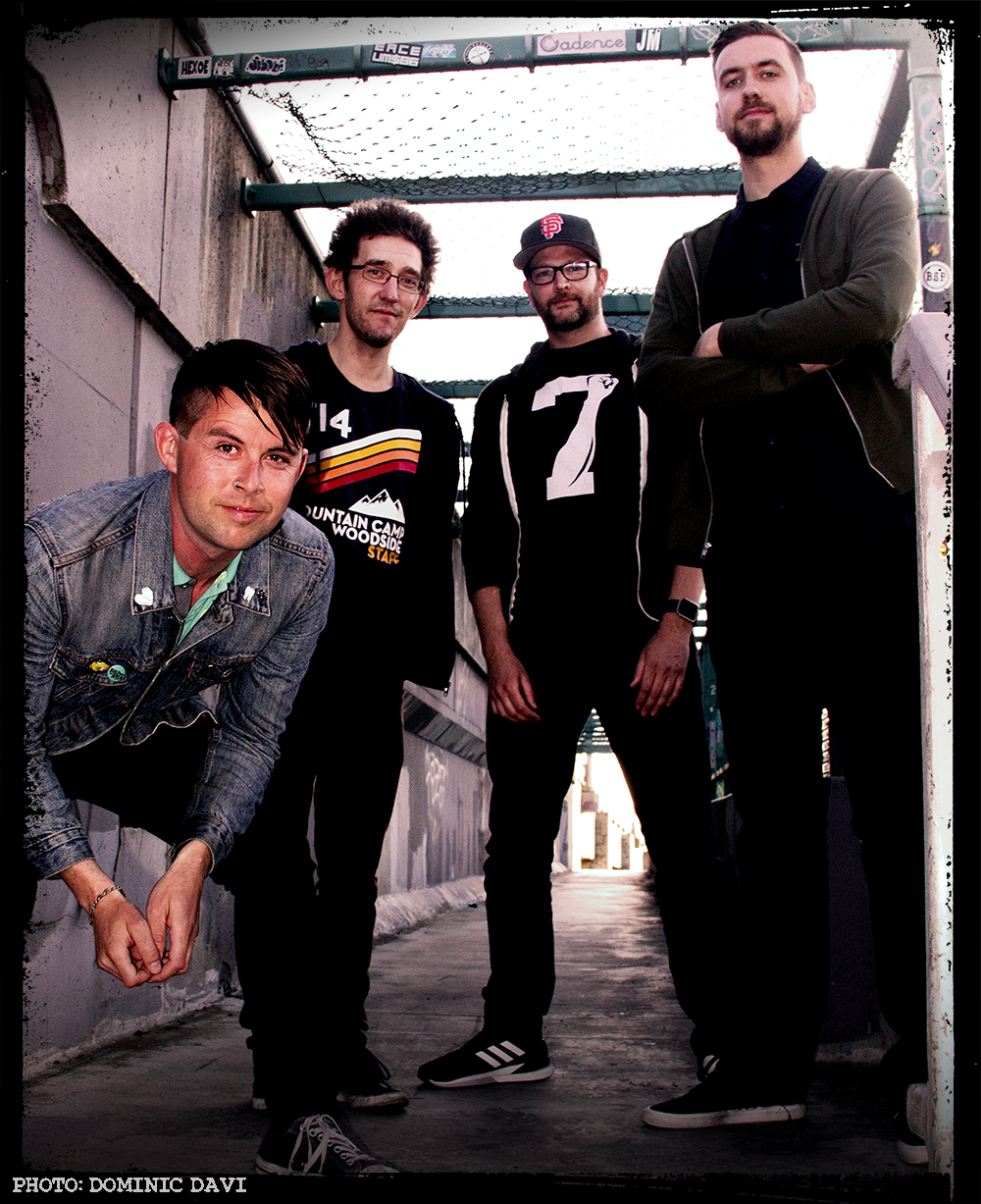 Build Them to Break – Lucky Strike 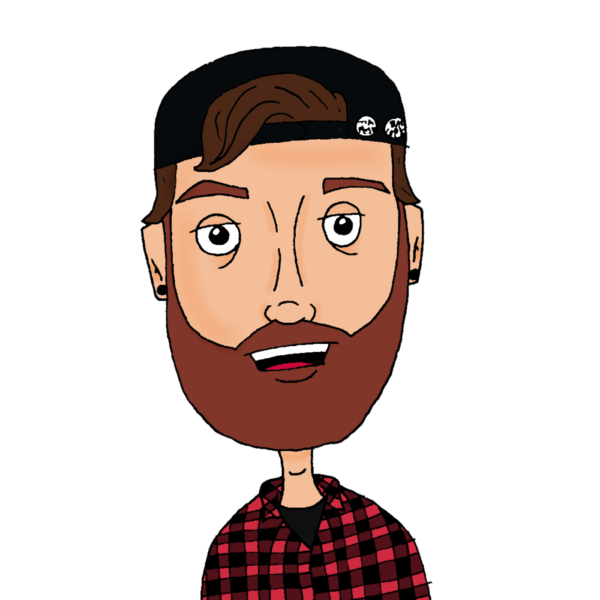 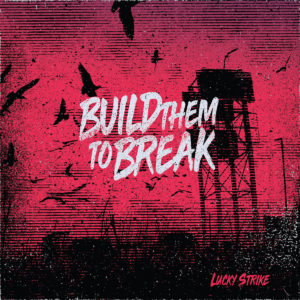 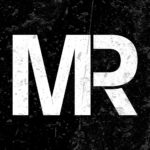 San Francisco’s Build Them to Break returns with their second full-length effort, Lucky Strike. The album was released on August 30th via M Perfect Records, a relatively new collective record label headed up by Worth Taking frontman Jerod McBrayer. This seems like a natural progression after the last release from BTTB came in the form of a split cassette with Worth Taking, not to mention the two groups spending time on the road together.

Here we have eight tracks from the four-piece outfit, clocking in at just under 25 minutes. Opening with a nifty solo bass intro, it quickly jumps into to full sound you’ll expect to find throughout. The booming drums are clearly present, but mix nicely with perfectly blended lead and rhythm guitars leaving few corners unturned. Shearer’s vocals display a well calculated combination of grit and restraint, all while keeping the lyrics clear and the vocal melodies unquestionable. To a sum, we’ve got eight melodic tracks that are fast, driving, and rhythmically articulate, delivered with a sense of urgency and meaning. I’d file this somewhere in between the beer swelling Midwest punk sound, early 2000s Emo-Punk (the good stuff), and the energetic yet more socially responsible West Coast sound.

If you’re familiar with the group’s previous work, it’s pretty likely you’ll find Lucky Strike to be a fitting compliment. But at the same time, I find that it portrays some subtle departures. For example, the band’s typical one-two punch vocals are a bit more muted compared to previous releases, which allows for more impact when they do arrive. On top of that, technical elements of the music are certainly still present, but on this release seem more mixed into the palette. The result brings together a well rounded and marginally more straightforward effort, but at the same time these subtle changes open up the songs to being more relatable. They’re melodic but not always predictable, and each song stands well on its own.

Another thing I like is that the band tends to focus on their surroundings. A few song titles are in reference to different parts of the Bay Area, an increasingly difficult geographic region to survive in. So it’s no surprise you’ll hear some insightful and sometimes cynical views on getting through life and making the best of it. They also touch on some more socio-political issues, but do so tactfully, with a thoughtful approach fitting to that of the band’s sound and overall personality.

The outfit will be heading to their original hometown in Michigan (yes, all four members) for a special release house show. The record is available on vinyl and digitally everywhere. Whether you’re just hearing them for the first time, or have already been along for the ride, we recommend giving Lucky Strike a few listens.