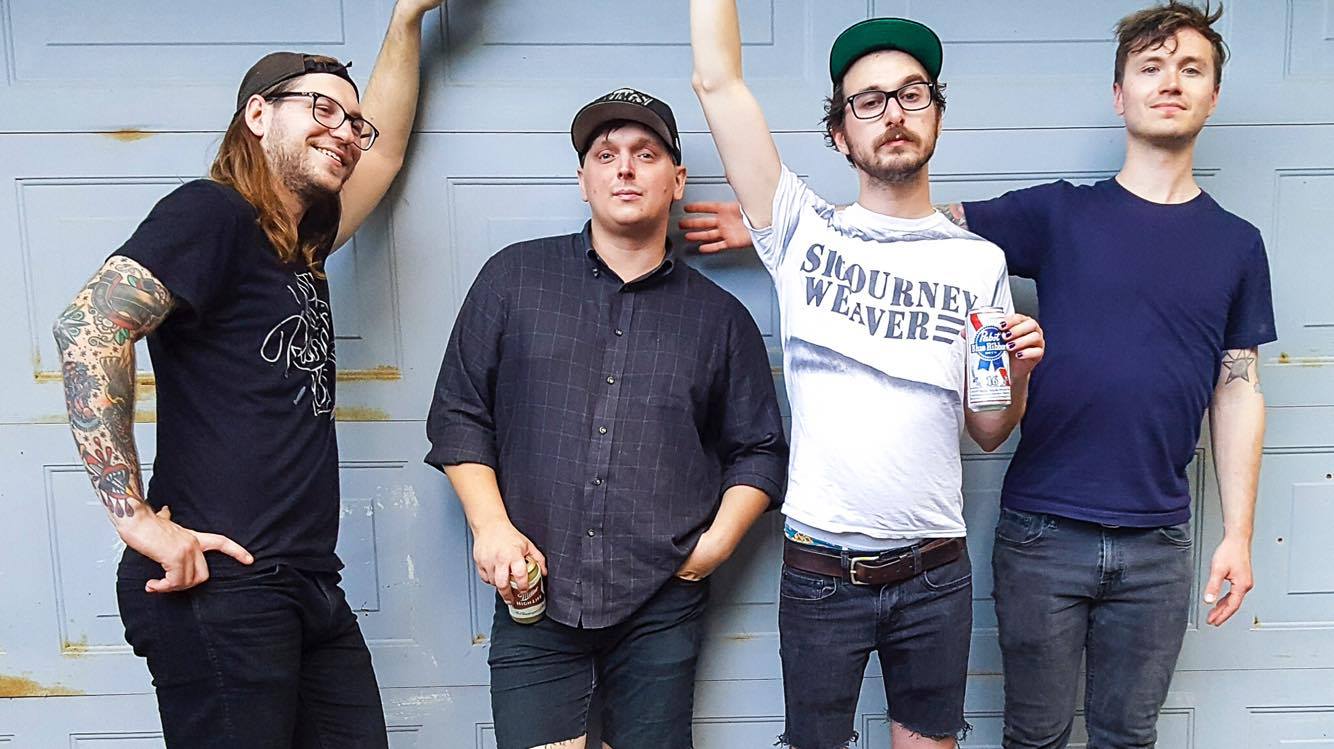 Cheapshow – After Everything Is Said And Done 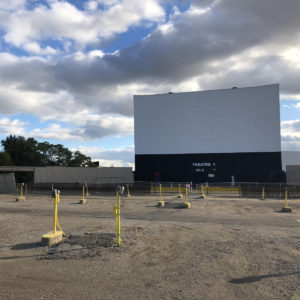 After Everything Is Said And Done

A few months back I got a Facebook message from someone named Vincent. They asked me if I could help book a show in my city for their weekender alongside fellow solo act, Hi Ho (Gillian of Turnspit). I figured any friend of Gillian’s is a friend of mine too. So after a few back-and-forths, we settled on the show being in our mutual bud, Bek’s garage.

Vincent never told me their stage name, so until the day before the show, I was clueless to this person’s music. Then I found out they were the singer/songwriter/guitarist of Detroit pop-punk/emo band Cheapshow. Oh, how convenient. I’d made a gig poster with Cheapshow’s name in an opening slot for The Lippies just a few months before that. Admittedly, I’d never listened to their music and I thought they were a completely different band that I don’t really like. So when Vincent broke into some of the most immediate, heart punching songs in Bek’s garage on a snowy mid-April evening, I thought “where the hell has this been all my life?” Now another few months have passed and the full band just released their newest EP, After Everything Is Said And Done.

Like on their old songs, Cheapshow doesn’t seem to be looking to break a ton of new ground with their sound, but that’s not a bad thing. It’s almost always as admirable to try to perfect an existing sound than to create a new one. Sonically, the new record harnesses your standard Midwest Punk vibe that if you’re reading this, you probably know and love. The songs are definitely at home in a playlist surrounded by others made by their contemporaries like Bong Mountain or Bike Tuff. But that’s not to say the band doesn’t add their own twist. The guitars are twangy, even hazy, but very tight. It’s warm and heartfelt. It feels like sitting reminiscing on a Michigan porch in the summer, both familiar and friendly. A great backdrop to the emotional vocals.

The lyrics are very sharp but broadly relatable, especially for those connected to Punk music and the push-and-pull of life in the Midwest. The three songs explore themes of reclaiming your power after being bullied or abused, letting go of your past and other peoples’ expectations to pursue your own destiny, and fighting against being desensitized from aging in an overstimulating world. The imagery used to express these themes is poignant and effective. Comparing cracking your back and feeling leftover acid shoot through your bloodstream to a xenomorph exploding is my favorite. It seems like no matter how much the songwriter reflects on what makes them sad, there’s always an upswing toward hope at the end, which is comforting.

When you stop and look around for a second, it becomes very clear how most everyone involved in Punk music is only a few degrees removed from each other. That was Cheapshow and me. I’m glad we aligned those slightly askew degrees when we did because I got to see them release After Everything Is Said And Done in action on their home turf. And it’s quickly become a really important project for me that I can listen to at anytime. I’ve already cried to it after learning of the death of a friend, and happily sung along to it on repeat while trekking across the state. It’s equally music for being alone in bed and feeling the wind whip through your hair on the open road. I suppose ultimately, it’s music for feeling.