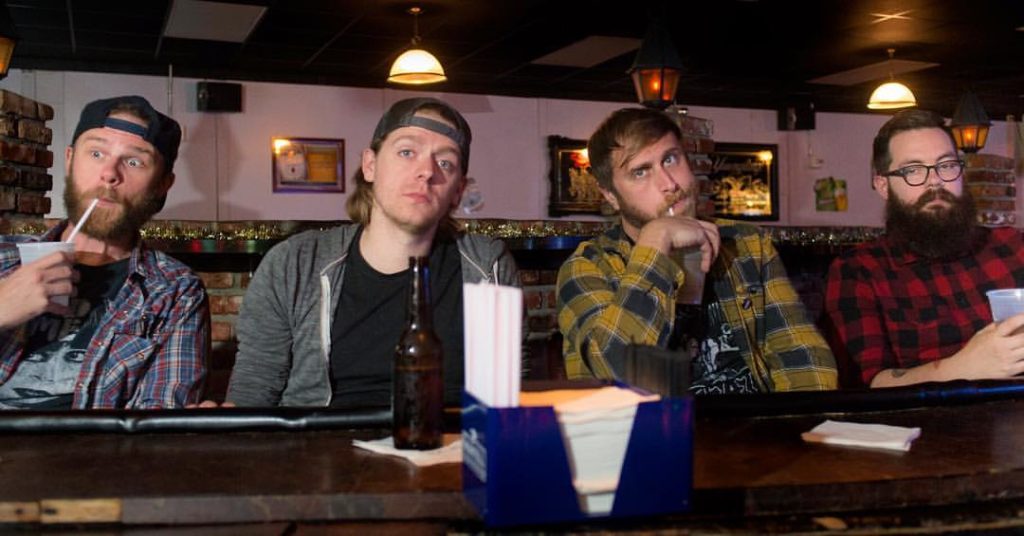 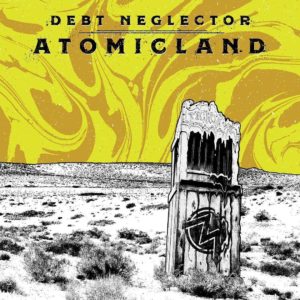 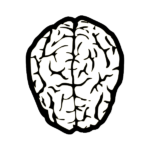 Atomicland is the debut album from Orlando four-piece Debt Neglector. I had never heard of them before, but I read a review on another site comparing them to Bad Religion, so I was intrigued. Unfortunately, that reviewer was wrong.

The twelve song album isn’t bad, but it isn’t that good either. The songs just seem mediocre and mundane. The drums are pretty tight on the whole album, but the melodies leave something to be desired. Many of the songs seem to bleed into one another, hardly separating themselves as unique. Maybe the Bad Religion comparison put my hopes too high, but I was pretty disappointed with my numerous listens.

That being said, “Extended Checkout” is my favorite track on the album. It stands apart from the other songs with a unique riff and playing with tempo. Still, I probably won’t listen to it again. There’s a ton of potential here, but overall I found the album to be super generic. I mean, some people are into that though.

I give this album 2 neglectful parents out of 7. Figure that out.