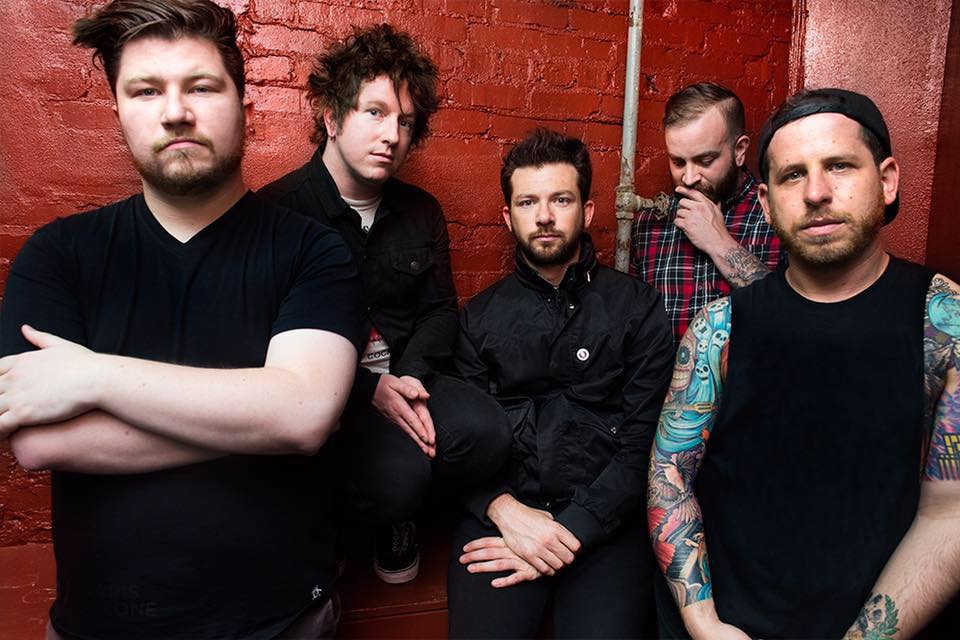 Protagonist has released a new video for their song “Jean Jackets In June,” the title track off of the Florida band’s 2016 record, released by SmartPunk.

“Even though this video was shot over time, scattered across different forms of media and hard drives, its themes still resonate: the art of memory, both being a tool to understand your past and future, but also a weapon that distorts what you experienced.”

Check out the video for “Jean Jackets in June” and keep checking back for more updates from Protagonist.