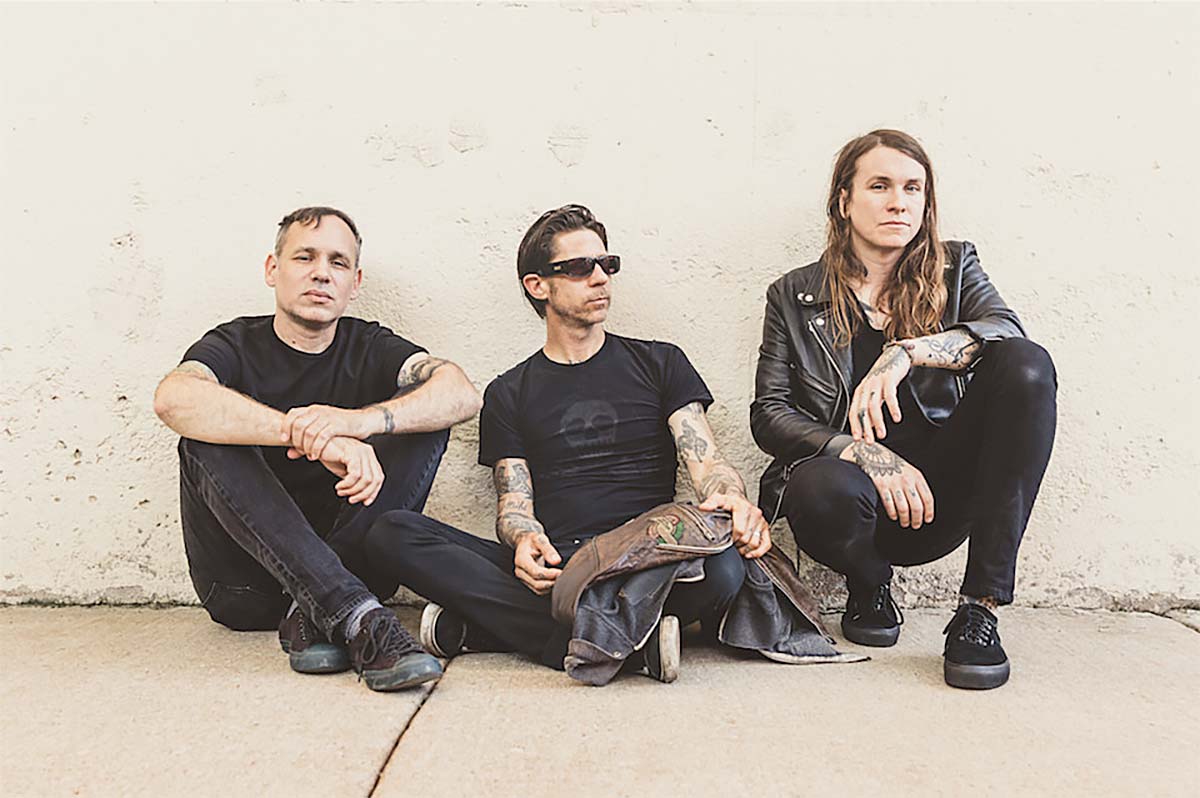 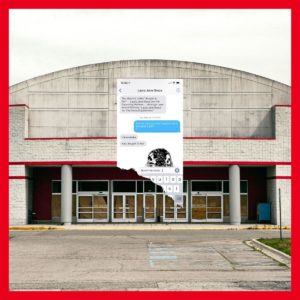 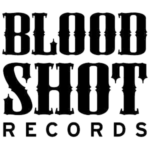 Laura Jane Grace has achieved what so many punks before have demonstrated to be impossible: a solo record that doesn’t sound like a future mountain fishing endeavor. Given her track record (pun intended), that path wouldn’t make much sense anyway. For the longest time, Against Me! has already showcased a folky-twinge to their brand of Punk. Specifically, the kind that attracts people willing to turn on you at the drop of a hat if they perceive any change. Of course, that behavior is nothing new. My dad likes to tell me about how much shit Bob Dylan got once he started using electric guitars. So, music fans and terrible opinions have a rich, intertwining history.

What makes Bought to Rot so attractive is that, right off the bat, it makes clear that Laura is 100% done giving a fuck about what you think. What has always drawn me to her songwriting is an ability to convey a sense of personal urgency while highlighting very universal themes. Opening track “China Beach” is very much that. The lyrics Learn to trust yourself. No one else matters/ Respect the source and always welcome failure sets the tone of an album ready to dig deep, stand on its own, and explore everything that is LJG.

Themes of love, friendship, modern sexuality, and mental health struggles are at the forefront and pull absolutely no punches. Over and over Laura admonishes those who are open and honest with themselves and others. So, it comes as no surprise that is what every track on Bought to Rot is. They’re the kind of songs that make me think maybe I could be more open about pursuing the things I want in my own life… you know, if that idea wasn’t so terrifying. It takes a lot of courage to take chances the way Laura does and she has gotten a ton of shit for it over the years. Not everyone could pick themselves up and keep fighting the way she has; it’s quite admirable.

What made this album extra special for me was being able to hear it for the first time performed live on Laura’s birthday. This was in early November at an intimate Chicago venue called The Hideout. The rest of the Devouring Mothers (Atom Willard & Marc Jacob Hudson) were present and they played Bought to Rot alongside Laura’s earlier solo EP Heart Burns. It had been years since I’d listened to that EP and hearing it live made me realize how good of an idea it was to have a full band was this time around. Atom Willard is my favorite AM! drummer and I am so happy he was utilized over a drum machine.

More than anything, this record is so much fun to listen to, sing along with, and see performed. Fans of Grace’s material and everything Against Me! will no have problem finding something to love about Bought to Rot. It’s not the kind of thing that anyone could pick up and get into, but those looking for a more intimate approach to the world of Laura Jane Grace these days will be quite pleased with what she has to offer.