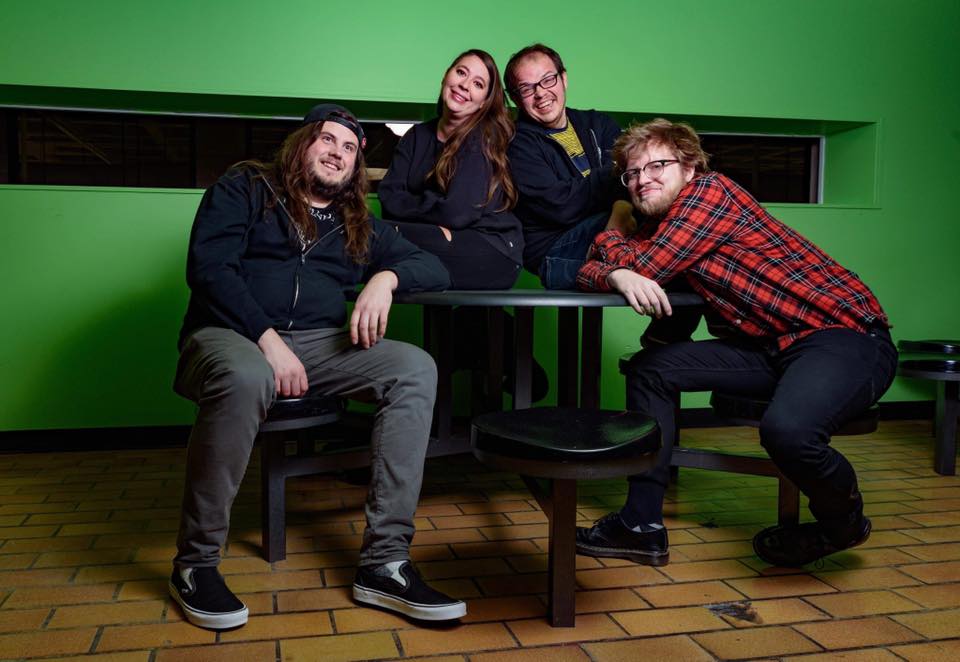 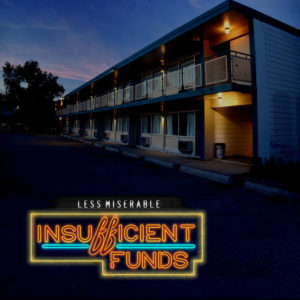 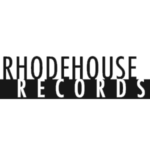 Energetic four-piece Less Miserable from Calgary, AB has released a ripper of a record through Rhodehouse Records. Insufficient Funds is a delight to any listener looking to have a party AND a good time all in one. Ten tracks packs in a solid listen all the way through, but there are some stand out beauties that deserve a shout out here.

In particular, “Burn, Athabasca, Burn” is one of my faves. I love the guitar work on this one coupled with the raunchy vocals that work well together. Singer James Martens throws his voice around here in a great way; that may seem like a strange way to put it, but it’s something I love about Less Miserable.

“Sleepwalker” pulls at a deeper emotional thread with tones of regret amidst personal reflection with a touch of mystery. “They might speculate but they won’t have a clue,” sings Martens about, well, someone. What really makes this song stand out to me is it’s build up nearing the end of the track after its easy lead in. It’s a gooder. Not to go too deep on it, but I hear some PUP influence here… maybe?

Insufficient Funds doesn’t necessarily break new ground here, but it’s not just a rehash of what others have done either. Of its own merit it’s fun, gritty, and loud throughout. Spare the overuse of simple power chords here; the musicality is robust and well delivered on Insufficient Funds. “It Costs a Lot to Be This Cursed” is a fabulous example of a songwriter collaboration drawing from influences spanning outside the often re-tread punk rock hallways.

The approach to produce the record through means of analog recording gives the album a more raw and real feel, which is refreshing in a digital world. I have always believed that you learn how great a band is through live performance. Less Miserable’s latest release is your ‘live-but-not’ live record to enjoy with the volume cranked.

Less Miserable rock out for your leisure on Insufficient Funds. It’s available now wherever you can listen on the interwebs and on vinyl. Catch them at one of the dates on their ‘Sufficient Fun’ Western Canada tour. No high fives on this tour though because of Corona’s and things…