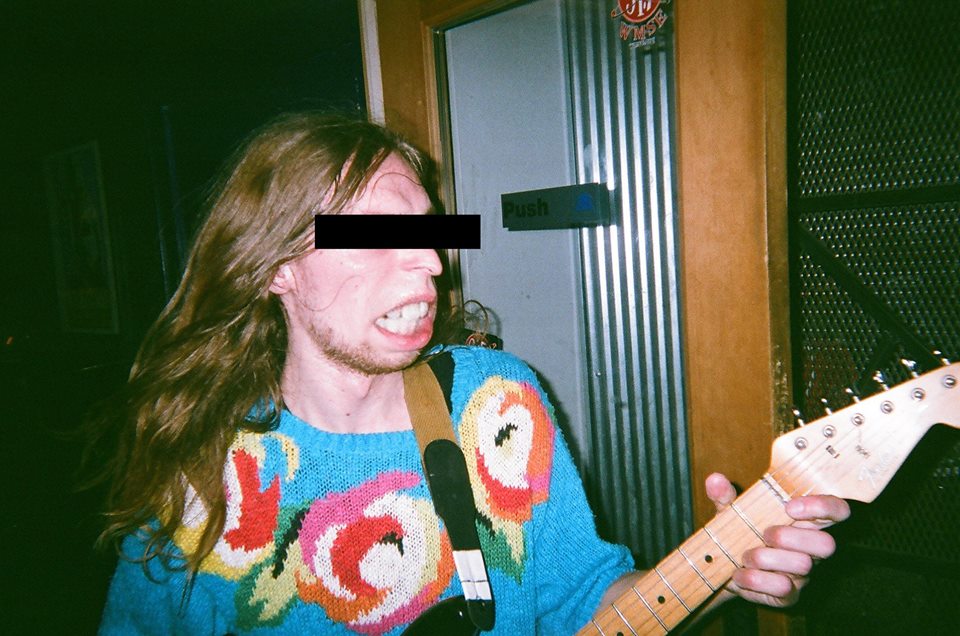 Keep checking back for more updates and tour dates from Alex Wiley Coyote!