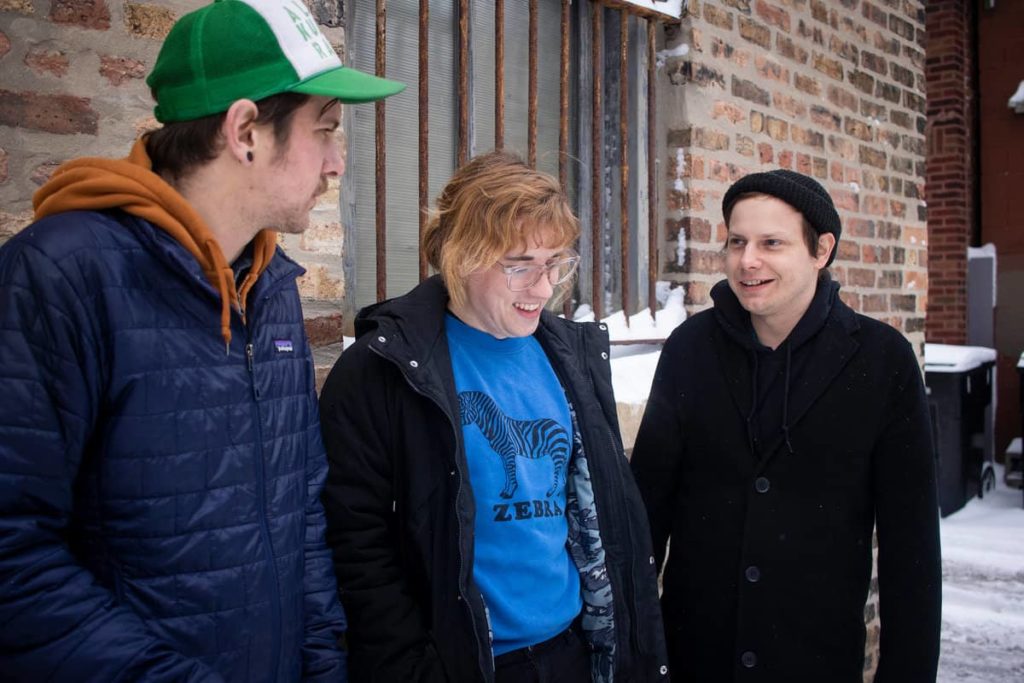 Today, we’re thrilled to be bringing you a brand new music video from Chicago’s Rust Ring for their song “Haircuts.” The track is the second single off the band’s debut album, Genuine Me, which was released on July of 2019 via Worry Records.

The music video is more of a lyric video, but done in American Sign Language. Performed by one ‘masculine’ figure and one ‘feminine’ figure, it portrays the themes of gender identity and body dysmorphia present in the lyrics of the song.

Watch the video for “Haircuts” now and keep checking back for more updates from Rust Ring!