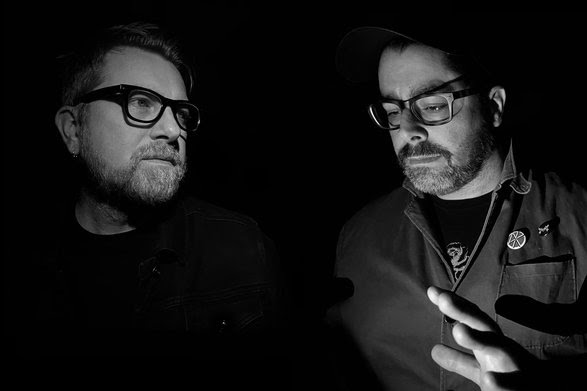 Cleveland, OH’s Golden Streets of Paradise will be releasing and new three song EP next month via Steadfast Records. The digital album, Lost to the Flood, will be released on November 5th and is available for pre-order now.

Built around the uneasy swagger of title song “Lost to the Flood,” are two previously unreleased mixes of album tracks. “Collide (Bury My Heart)” gets a simmering, melancholy makeover by Grammy-winning producer Rae DiLeo. These tracks are perfectly paired with the closer; a darkwave tinged mix by Dayton, Ohio duo Hexadiode (includes a member of Brainiac, Oh Condor), who craft a grime pulsed and appropriately cold take to the album title track from Throes.

Pre-save Lost to the Flood and grab your copy via Steadfast Records next month!