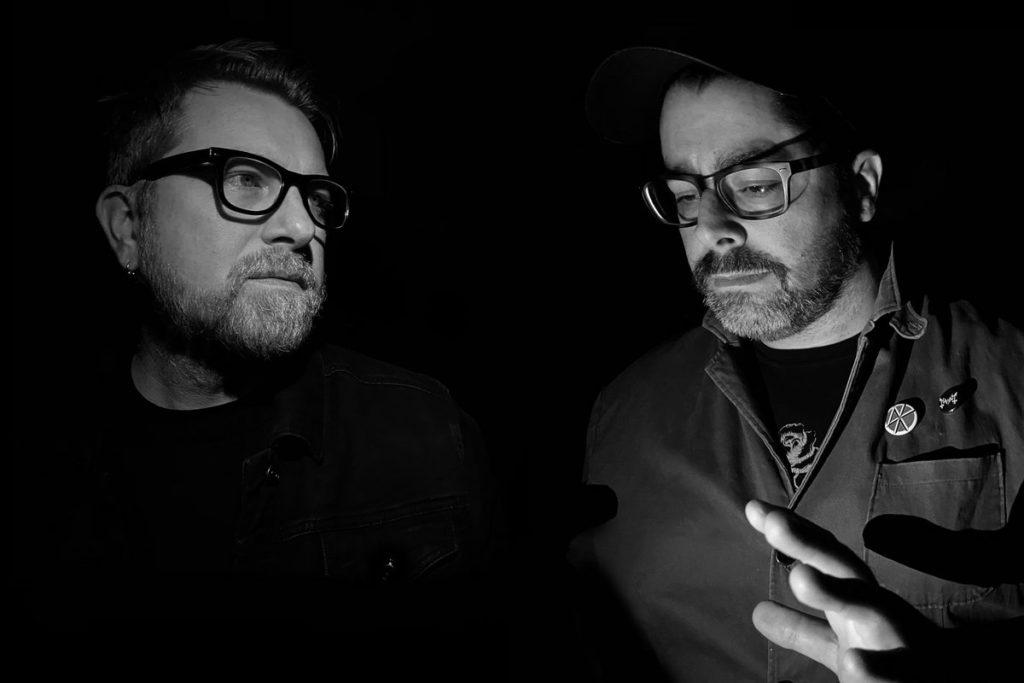 Golden Streets of Paradise has released a brand new single and accompanying video for their song “Collide (Bury My Heart).” The song will be featured on a three song mini EP which will be released this Friday, March 12th. The album is the follow up to the January release of their sophomore album Throes.

The Throes companion is centered around this single and features two previously unreleased mixes of album tracks. The album artwork was created by Kimi Pryor, who also did the album cover for Throes.

Check out the video for “Collide (Bury My Heart)” below and keep checking back for more from Golden Streets of Paradise!

Like what you hear? Of course you do! Make sure to pre-save the new album on Spotify!