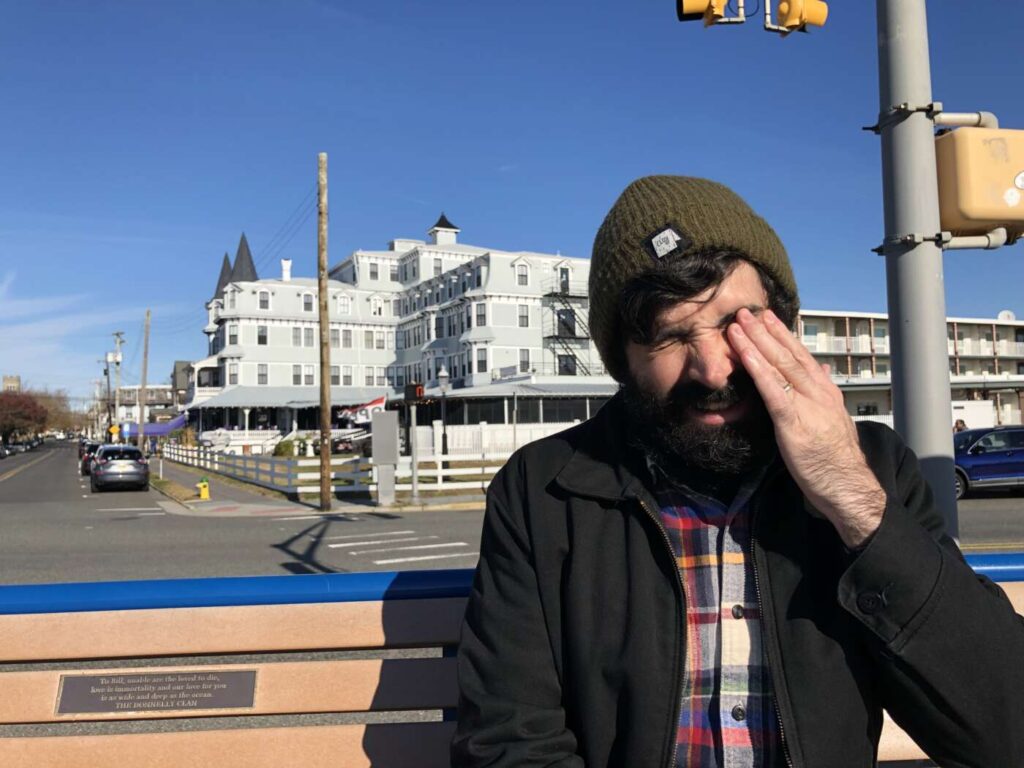 New Jersey’s Graduation Speech has recently released a new single entitled “Destined.” The single will be featured on the upcoming album, Controlled Burn, which will be released on May 13th via family-owned label Jetsam-Flotsam.

The new album was tracked in one session at New Jersey’s Gradwell House with almost all of the instrumentation played by sole member Kevin Day (Aspiga). The end result is five songs dealing with isolation, change, and looking ahead which were beautifully captured by Dave Downham’s production. Controlled Burn is the fourth EP under the Graduation Speech moniker and leans heavily on the singer-songwriter approach.

Pre-orders for Controlled Burn are live and include a “listening pack” with an exclusive candle from Uncle Ron’s Candle Co., a medium roast coffee from Essex Coffee, and a copy of the CD.

Stream “Destined” below and pre-order your copy of Controlled Burn today!