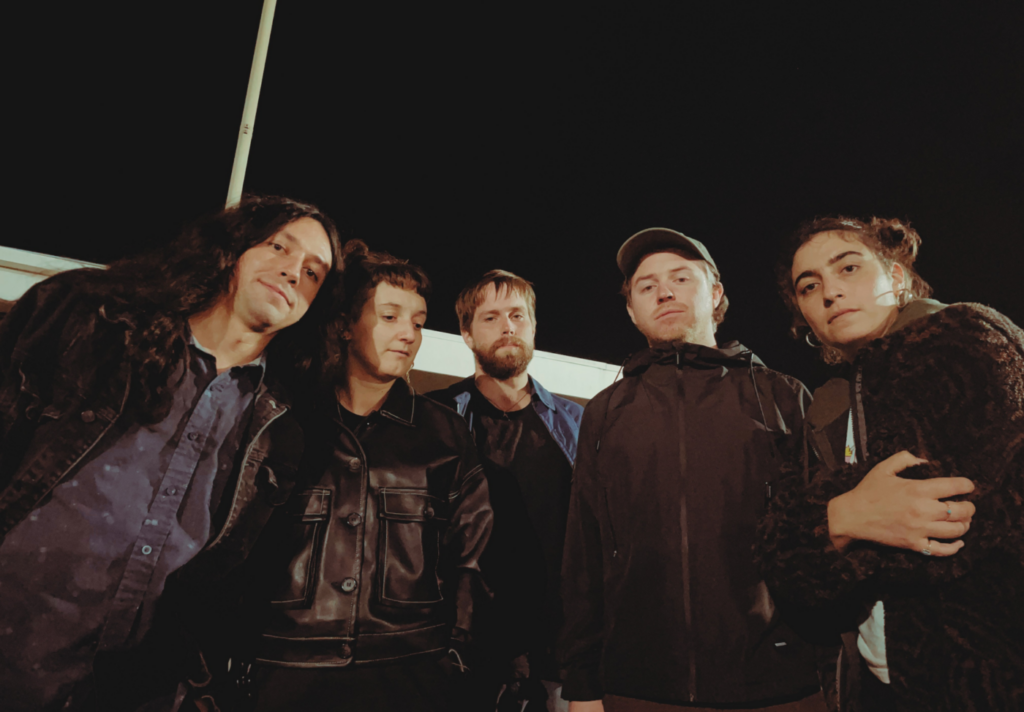 Jagged Jein is the moniker of Kadie DiCarlo, a singer/songwriter/visual artist who built her stature in the 2010’s by playing intimate, psychedelic folk rock around Southern California. In 2016 DiCarlo put a band together, which in 2021 spawned the release of the full-length album Typical Honey.

Keep checking back for more updates about the new release and Jagged Jein!