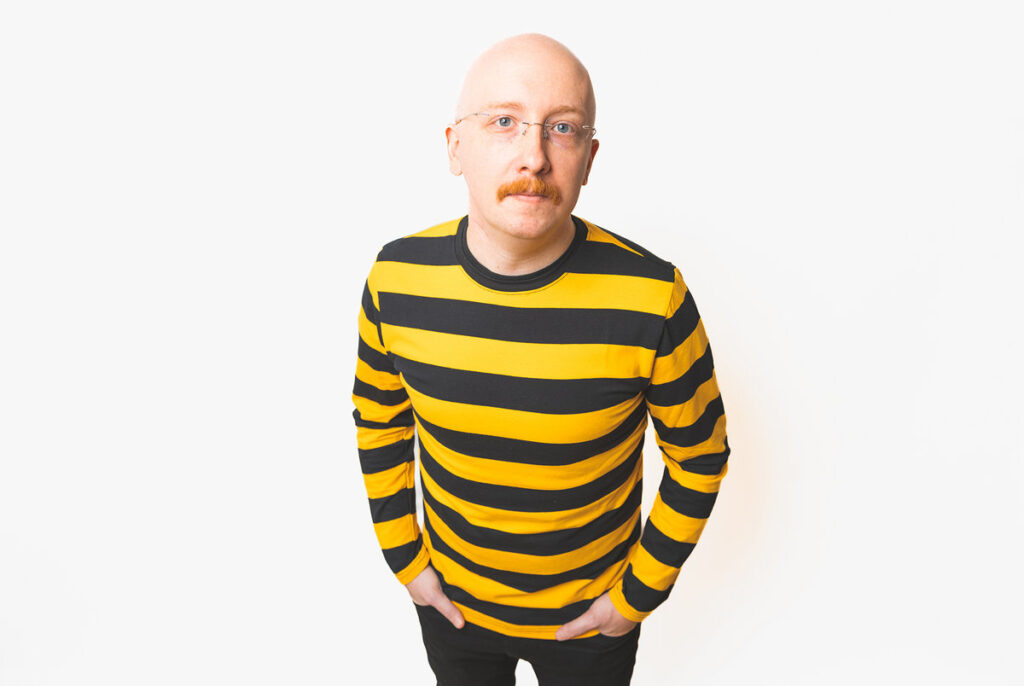 After releasing his debut album titled Shut Up and Be The Light in April, JATK has returned with a new music video for his single “Conscious Wonder.” The arrival of the video coincides with the vinyl release of Shut Up and Be The Light, capping off a remarkable run for the project. JATK has now turned his attention to music videos, and that chapter begins this month with this track.

Matt Jatk had the following to say about the release:

“‘Conscious Wonder’ has always felt like a song that sums up the album. It’s certainly a pop song in structure, but in terms of genre or overall sound, it’s not terribly well-defined — in a good way. There are jangly guitars, a ton of vocal harmonies, and there’s some lap steel that gives it a tinge of country; but it’s not just any one of those things. It feels greater than the sum of its parts, which is sort of what the song is about — grappling with ideas that are part of you, but also bigger than you or maybe even beyond your comprehension.”

The visual finds the Boston songwriter, producer, and multi-instrumentalist in his colorful and collaborative element. It was directed by Shaun Clarke and features a host of creative collaborators, from Clarke’s Emerson College advanced cinematography students, working on the video as a class project using 35mm film, to Jatk’s partner Aneleise Ruggles and his 12-year-old niece Amelia Geddes, who shot the outdoors scenes near his hometown of Ashburnham, MA.

Check out the video below and keep coming back for more from JATK!