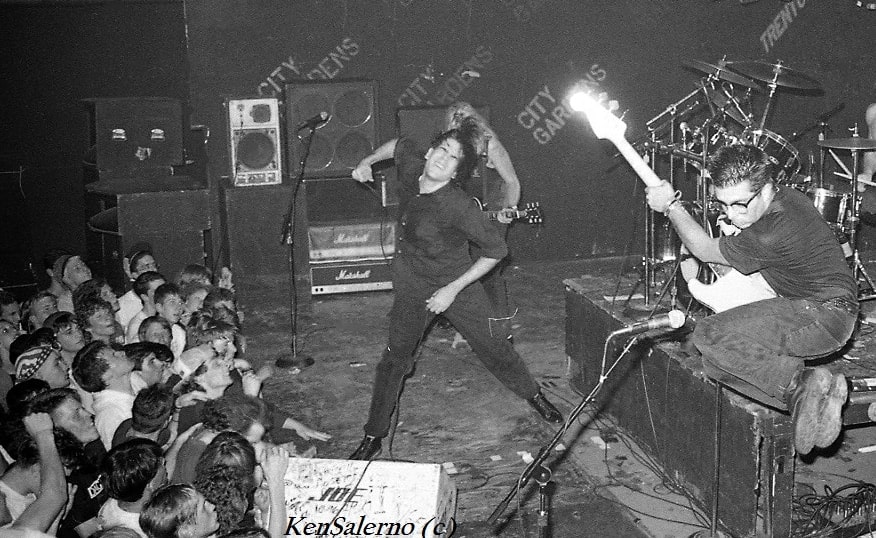 Former members of the famous Dag Nasty have announced plans to play a select number of shows this summer under the under the moniker Field Day, with new music to follow in 2020.

Perhaps the most notorious outcasts of the Dag Nasty franchise to date, Doug Carrion and Peter Cortner performed on Dag Nasty’s landmark recordings Wig Out at Denko’s (Dischord Records) and Field Day (Giant Records). Back in 2018 there was a conversation between Brian Baker, Doug, and Peter regarding how best, if at all, to perform live versions of songs from those albums. It was agreed in 2019 Doug and Peter would forge ahead under the name Field Day, to avoid confusing Dag Nasty fans or promoters.

Field Day is scheduled to perform a select number of shows on the West Coast and East Coast in late August 2019. We’ll be updating this post as soon as those dates are confirmed and announced so keep checking back!