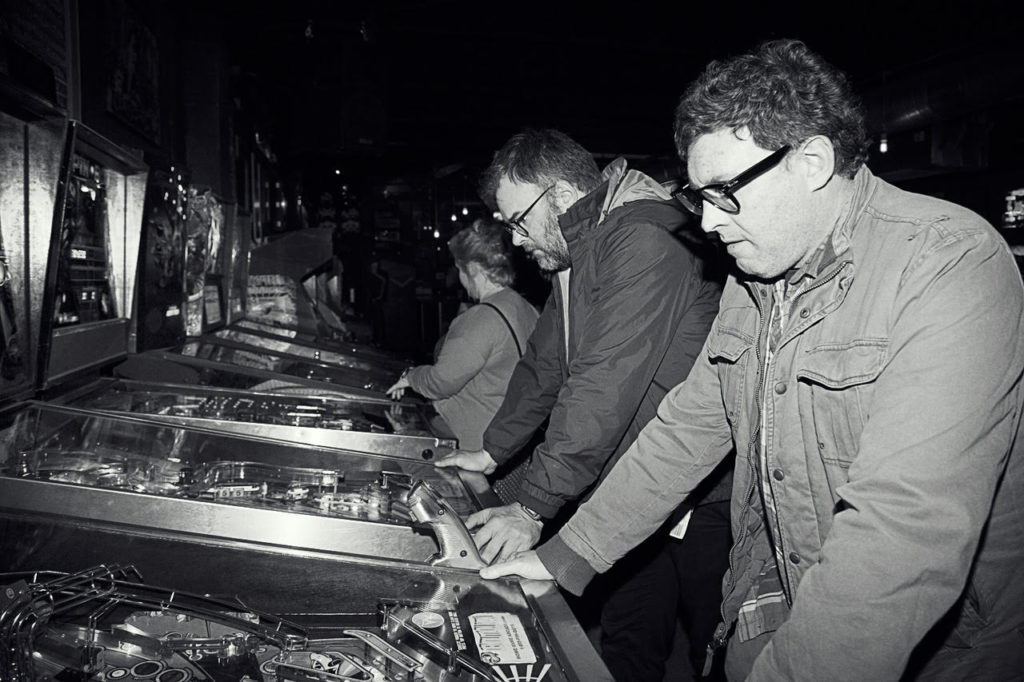 The Rock ‘n’ Roll duo (plus friends) Sharkanoid is back to save the world from total collapse. They’re self-releasing a new full-length record, entitled Death Box, which will be out on Bandcamp and all your favorite streaming services “around” May 1st.

Rick Johnson and Dan Potthast began creating Death Box four years ago in St. Louis along with Ted Moll (mu330) on drums. Back at Cold War Studios in Grand Rapids, MI Ben Ryznar (Wack Trucks) and Mario Bourzac (Protected Left) contributed by playing some guitars on it. Apparently one of them used a Kirk Hammit signature guitar for extra shreddery.

The band doesn’t have a pre-order, but says to be on the look out. I’ve heard it and it slams. Blessed are we by rock. 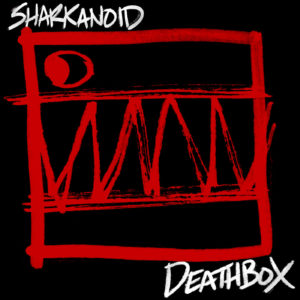