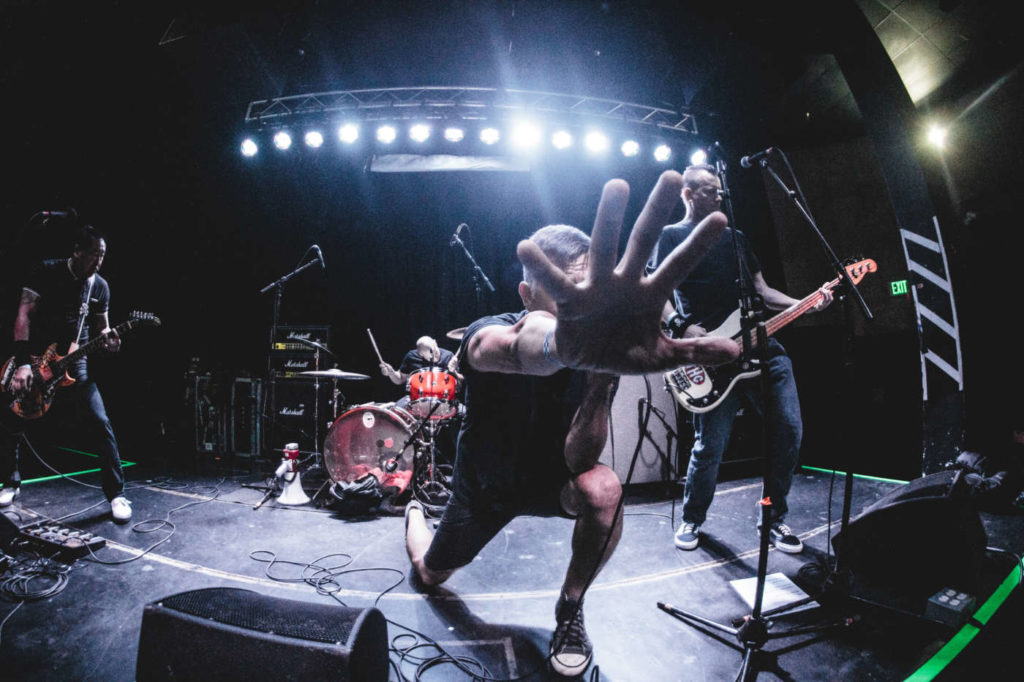 The City Sounds event which features Spider will take place on Friday, February 21st. Spider will take the stage at 7:45PM but make sure to show up early to catch hip hop artist HeyDeon and acoustic swing trio She Sings She Swings, both also representing the eclectic Long Beach music community. You can RSVP here for free admission!

Spider also continues to tour internationally in support of their recent EP titled “Energy Gone Wrong”.
The physical release is a limited edition 7” vinyl record offered in clear and white variants. The release
features two original songs “Energy Gone Wrong” and “The Reeperbahn” plus a cover of Black Flag’s
“Depression.”