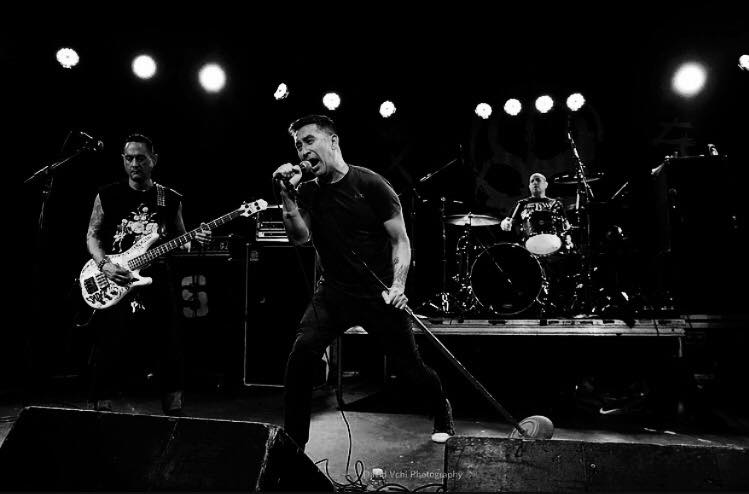 Long Beach, CA’s Spider has announced a handful of European tour dates in support of their new self-titled EP. The tour officially starts in July, but the band also has a handful of US shows including Vegas, Riverside, and their home of Long Beach.

Spider, the new EP, was released earlier this year and offers up six blistering existential anthems for fans of early Black Flag, The Damned, and the like. But don’t listen to us. Watch the new video for their song “Shooting Stars /  Get Caught” now and check out the tour dates below!