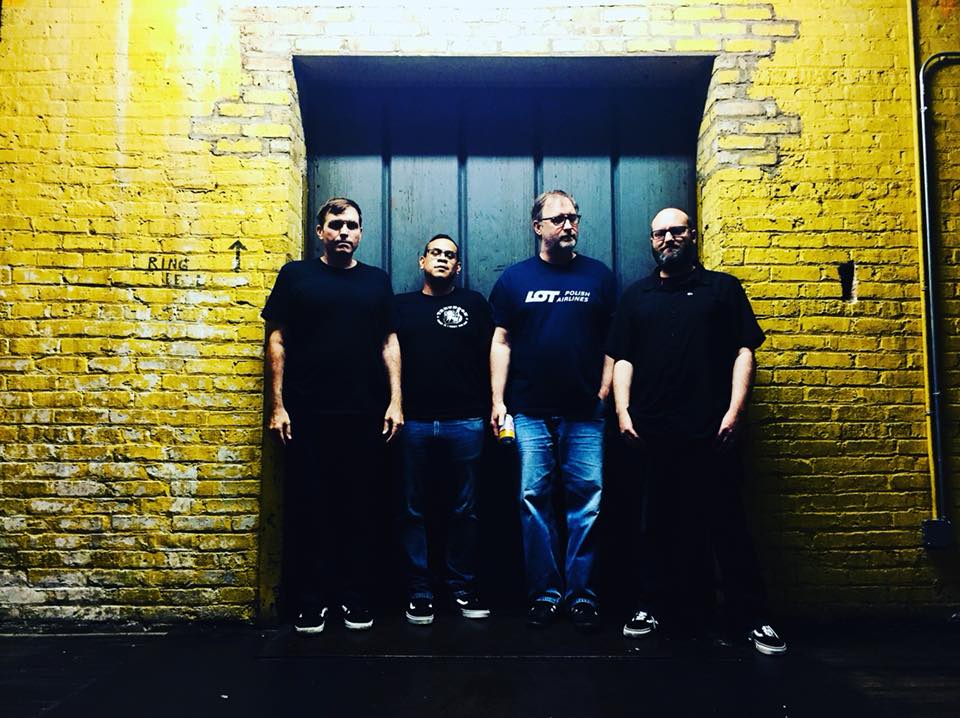 Chicago indie-punks The Addisons have announced that they will be releasing their new EP, Here It Comes Again, on August 9th via Torture Chamber Records. The EP was produced, recorded, and mixed by Mike Felumlee (drummer of Chicago’s The Smoking Popes) at his studio The Rock Room.

Keep checking back for more updates on The Addisons and The Rock Room!