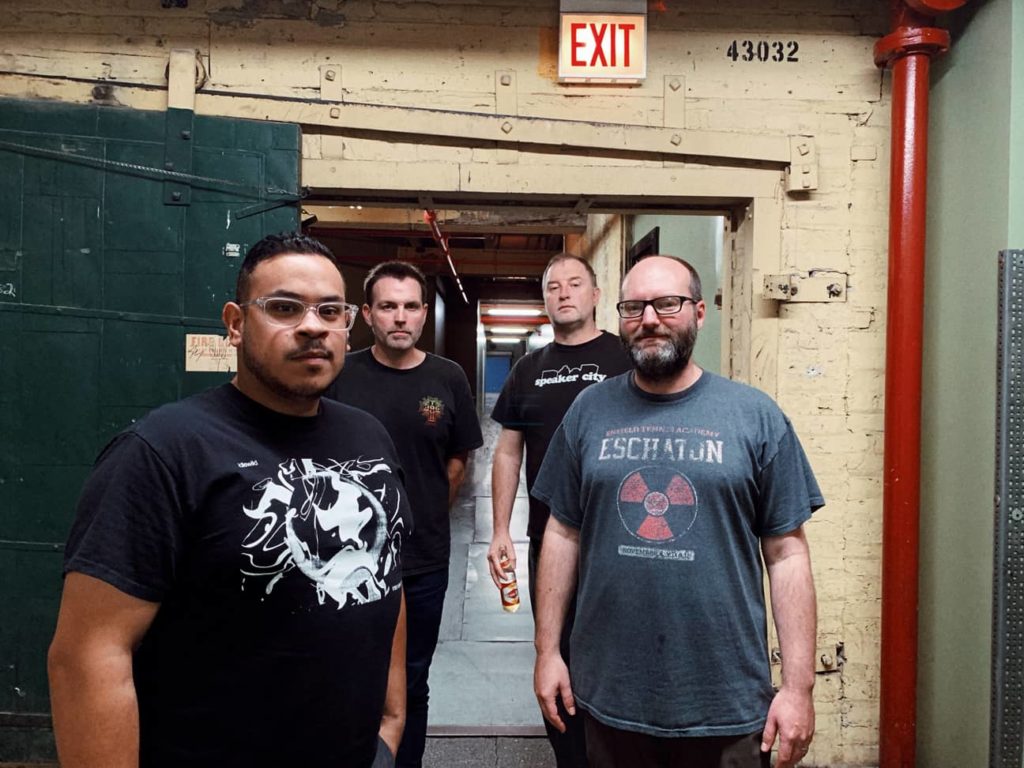 Chicago Pop-Punk band The Addisons has released a new video for their song “Fake It.” The song was produced by Jeff Dean (Airstream Futures, The Bomb, All Eyes West) at Million Yen Studios and was released this month as a single. This is the first new music since the band’s 2018 EP Here It Comes Again.

Check out the video for “Fake It” now and keep checking back for more updates from The Addisons.