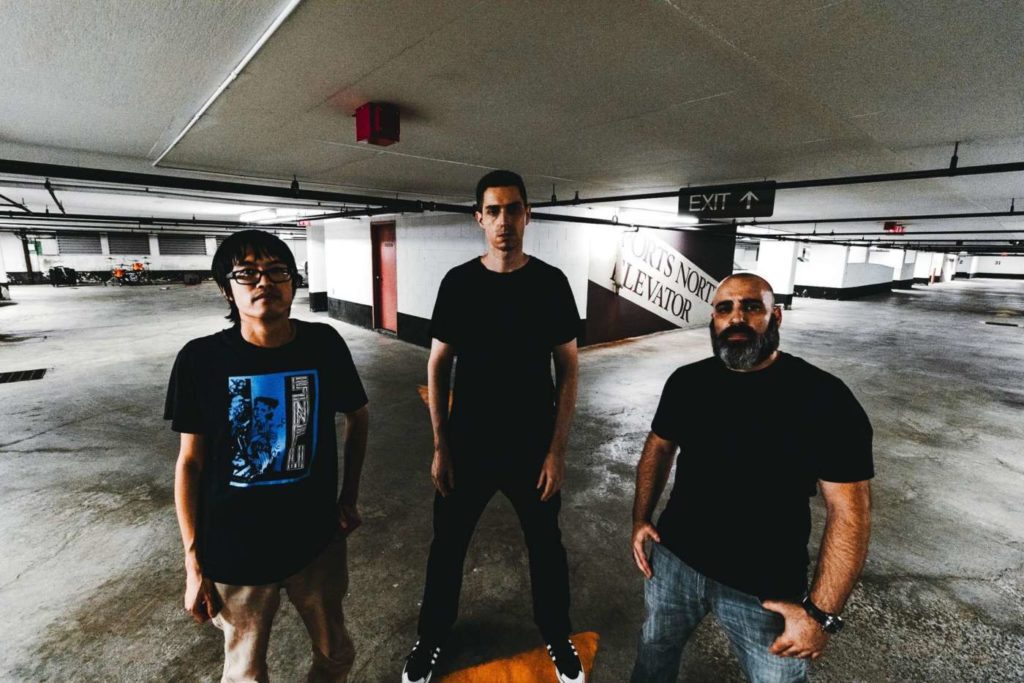 Toronto’s The Mendozaz has released a brand new music video for their single “Murder.” The song is a crime noire inspired track which can be found on their upcoming full-length Up and At Them. The video was filmed by Michael Amaral and edited by Julian Hoffman and Michael Amaral.

“Murder” was penned by guitarist/vocalist Jonny Mendoza, who also writes for stage and screen. He says

“Atmosphere was the number one thing for me driving this song. I wanted to combine the punk aesthetic with elements of horror and film noir and see what came of it.”

Check out the video for “Murder” below and keep checking back for more from The Mendozaz!