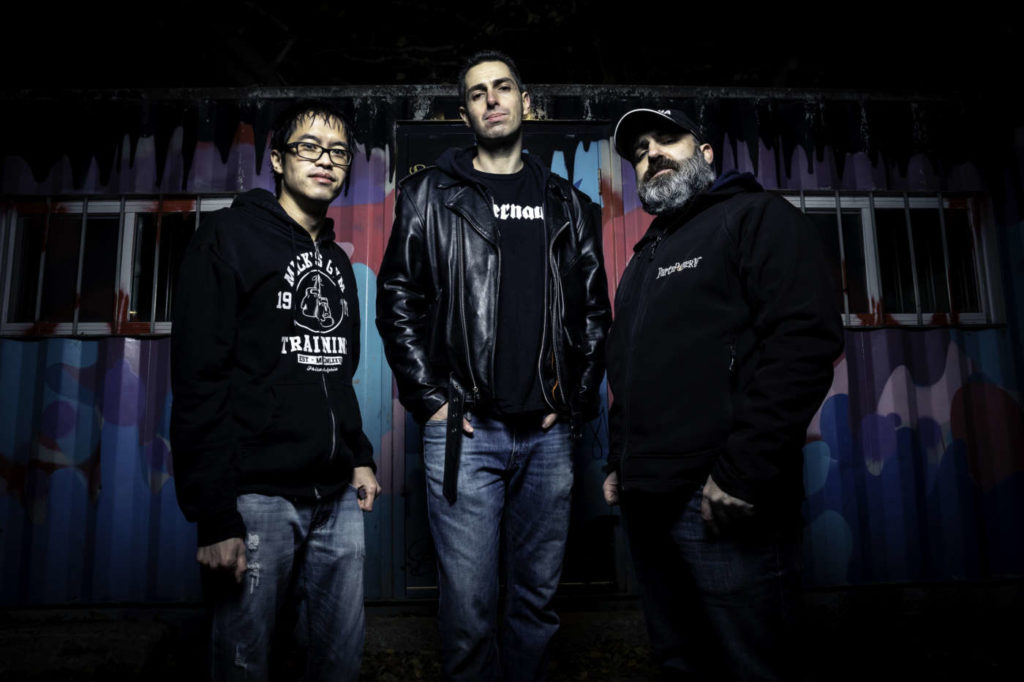 Toronto, Canada’s The Mendozaz has released a new album. The release, entitled Up and At Them, is the band’s second full-length album. It was engineered by John Dinsmore (Pup, Cauldron) at Lincoln County Social Club and mastered by Peter Letros at Wreckhouse Mastering.

Jon of the band had the following to say about the new relase:

“Our first record was our introduction to the world and was all about carving out a sound. This time around we did the opposite and made each song completely different from the one before it.”

Stream Up and At Them in full below and keep checking back for more from The Mendozaz!