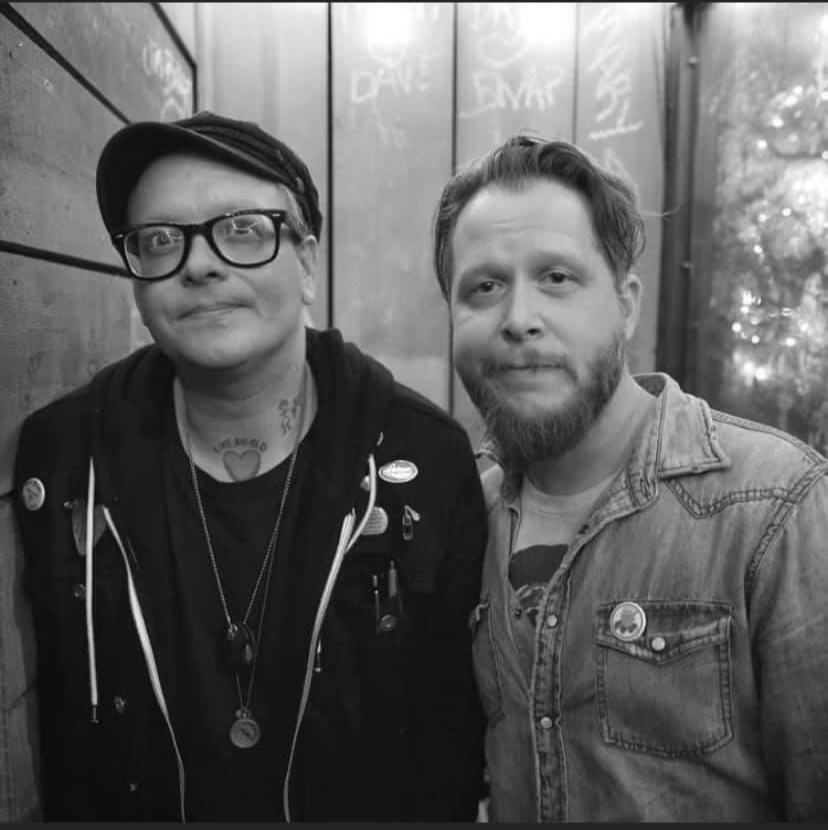 Columbus, Ohio Rock band Two Cow Garage announced the celebration of their 20th anniversary this year with a blowout concert on Saturday, August 21st at Rumba Cafe. Micah Schnabel and Shane Sweeney, the two faces and songwriters for the group, have been pushing the boundaries of a rural American public education to its real world limit for two decades.

Schnabel said the following of the band’s tenure:

“While we may not be seen as successful in the capitalistic definition, I would argue that Two Cow Garage has not only allowed me to see more of the world than I could have ever dreamed, it has also given me a career. I met my partner, Vanessa Jean Speckman through this band. My entire world is better because Shane and I followed our hearts, visions, and minds through even the most reckless of times.”

“Having a career in anything for twenty years is an accomplishment, I think. Especially if it’s what you actually love and enjoy doing. It’s certainly enough time to be able to adequately put a lot of living in perspective. A fair amount of triumphs and a mountain of mistakes. I’ve spent most of my adult life traveling the world with Micah always five feet away, playing songs we wrote. That’s pretty fucking cool. It’s all a triumph, I suppose. Like D. Boon said, ‘Our band could be your life.’”

Check out the below show poster and grab your ticket for the show! 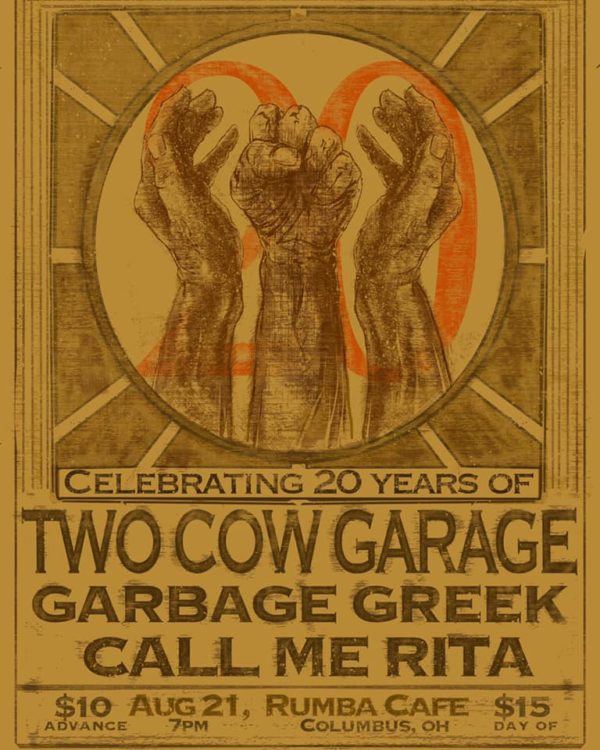