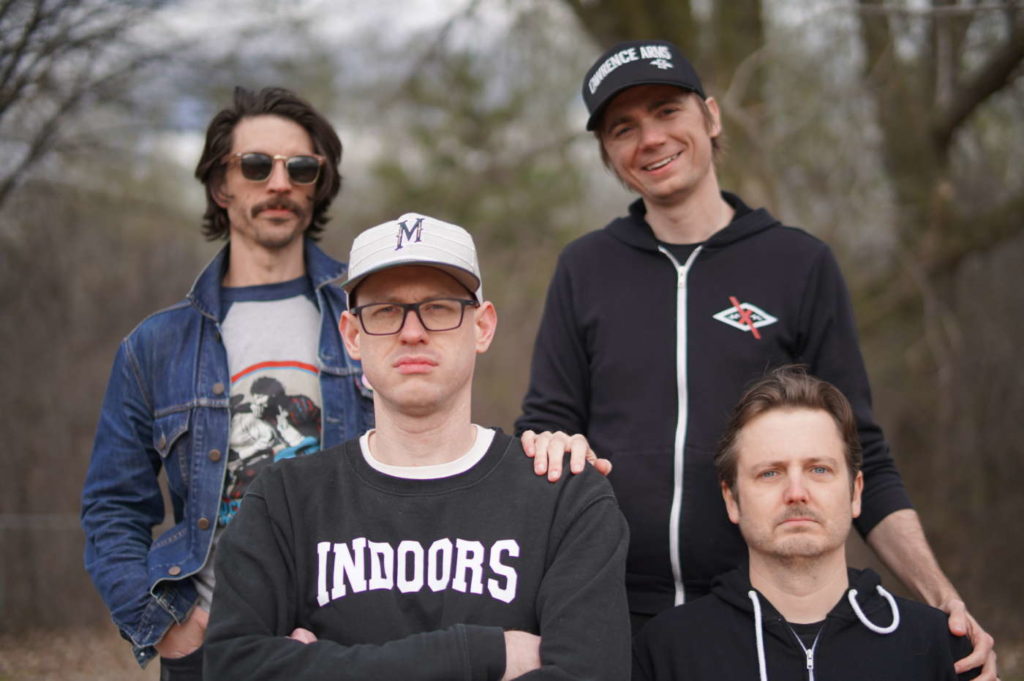 We’ve got a double announcement from Minneapolis’ The Right Here today! First, Rum Bar Records has announced that they will be releasing a new full-length album from the Midwestern band, entitled Northern Town, on October 22nd.

The band had the following to say about the new album:

“We wanted this record to tell the story, both musically and lyrically, of life up here in Anywhere North, USA. While most of these songs were written prior to the global pandemic, the themes of isolation and loss are even more salient in our new, chaotic world. Northern Town represents our best attempt so far at capturing the tug of war between comfort and restlessness, home and the road, leavin’ and stayin’.”

In addition to that, we’re premiering a new track and video from the band today for “Here We Go Again,” the first single off the new album. Stream it below and pre-order your copy of Northern Town today!