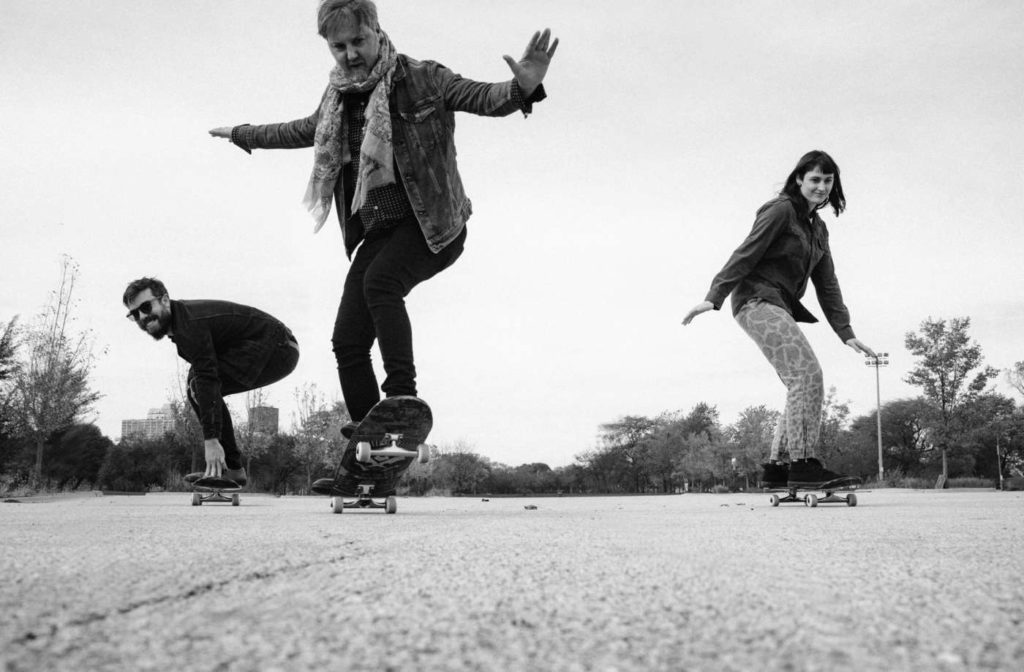 Chicago-based Indie-Punk band Wet Tropics has announced the release of their debut LP, Everybody Get In, on vinyl. Friend Club Records originally offered and sold out of the cassette format version of the album which was released in November of 2020.

Produced by Rejba, Matt Holmes, and Jeff Dean, Everybody Get In was recorded at The Echo Mill by Holmes, mixed by Dean at The Deanery, and mastered by Adam Stilson. The album is currently streaming on Apple, Spotify, Bandcamp, etc. and you can pre-order your copy (of the 200 available) today!