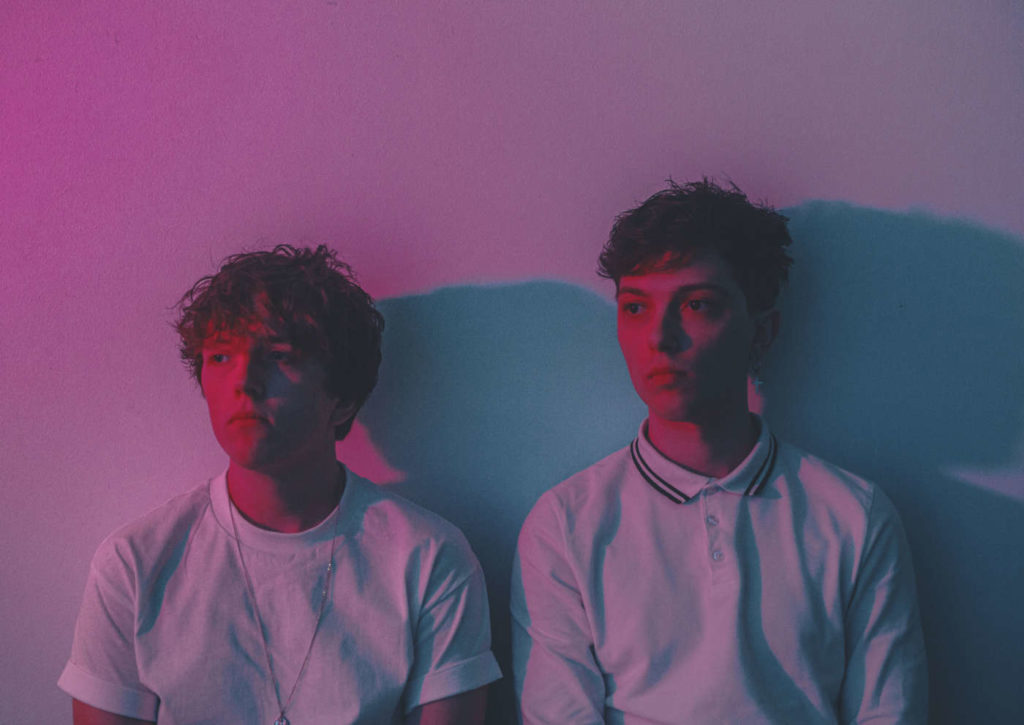 Adored has released their new five-track album entitled Songs for Film via Chaotic No Good. The Kansas City, MO-based band is comprised of brothers Lennon and Christian Nichols. While the duo draws heavily from mid-‘80s New Wave, Synthpop, and Art Pop and even incorporates tinges of Post-Punk in their work, their most telling influence is in their reverence for ‘80s film soundtracks.

With Songs For Film, Adored delivers sweeping cinematic compositions for films that exist only in their insular universe. In fact, the brothers admit that whilst writing for Songs For Film, one would propose an idea for a scene they were envisioning and the pair would work tirelessly to find the companion piece to the scene, both musically and lyrically.

Stream the new EP in full below and grab your copy today. Also, Adored has their sights set on touring to promote Songs For Film, so keep checking back for more updates!