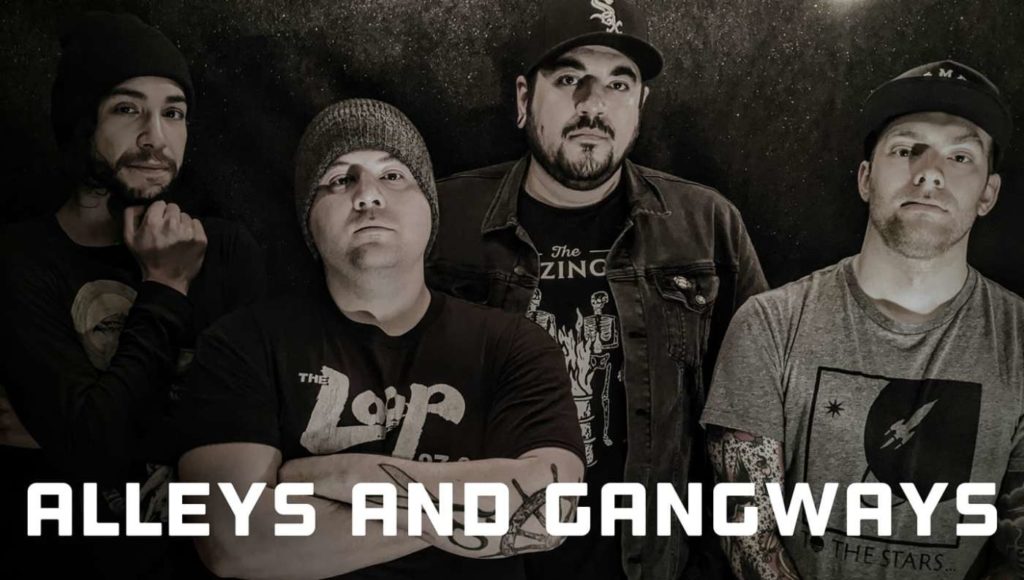 Alleys and Gangways has released a new single entitled Alleys and Gangways off their upcoming EP release Would We Lie to You? The new EP will be released on March 12th and was recorded by Dan Tinkler at Bricktop Recording and mastered at The Boiler Room.

Alleys and Gangways will be celebrating the EP’s release on Friday, March 13th at Gman Tavern in Chicago along with Hi Water, Dead Rest, and Turn N Fire.