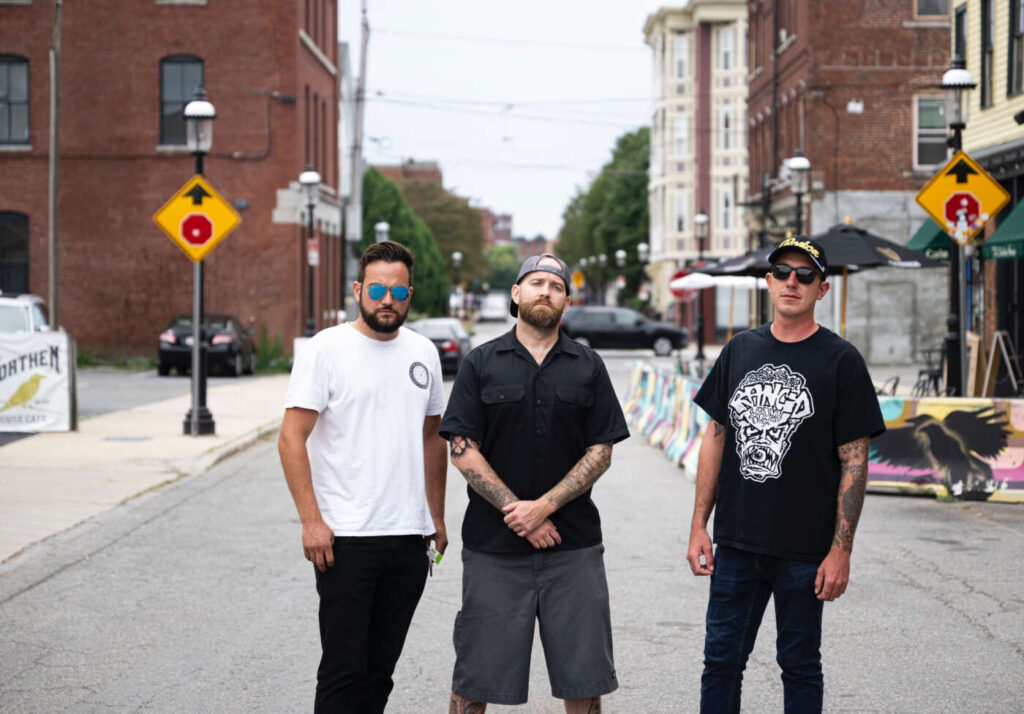 Today, Massachusetts trio Already Dead has released a brand new seven-track debut album, entitled My Collar Is Blue. The release is an album of anthems for the working -class past, present, and future. The songs range from Ska-Punk to Street Punk to a track that’s pure two-tone Ska with ’90s Alternative featuring BOS The Rapper.

Bandmember Daniel Cummings had the following to say about the band’s debut:

“Blue collar is the life we know outside of being musicians. The songs on the album relate to similar views, whether it’s internal or social commentary. It’s maybe not punk in the purest of terms, but almost anytime I’m writing something it is heavily influenced by the punk genre of any of the subgenres. It’s more a tribute to all styles of my favorite genre of music. My cousin called it a ‘sampler platter of punk’ which I think sums it up perfectly.”

Stream My Collar Is Blue below and check out Already Dead at their release party this Sunday at The Midway in Boston’s Jamaica Plain neighborhood!